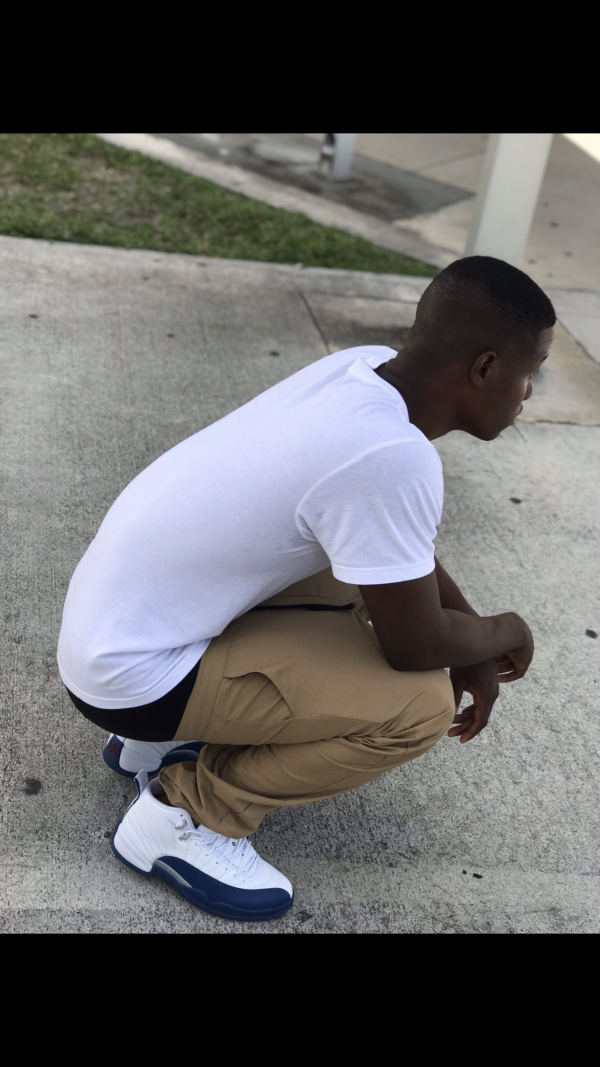 Has confirm that he’ll be releasing his upcoming album in 2020, he have not given an official release date on when it’s going to be officially release yet. But Lil buez had a few things he mention on his Google post. Lil Buez has confidence that his album is going to be really good he […]