The Australian based Rock band, The Drunk Monks, are gearing up to release their upcoming music video for “Decimated Days” this upcoming November 18th. With a fun loving artist name like this one, you know we’re in for a great surprise! The Drunk Monks use music to continue to put their own spin on a variety […] 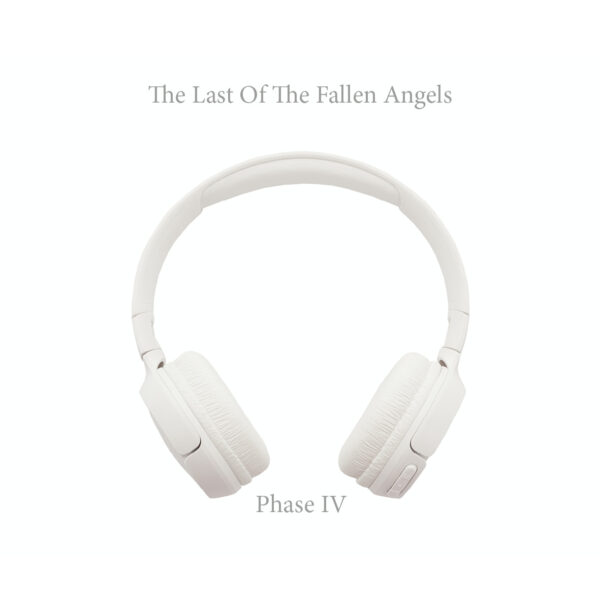 Amongst the many new single releases created during a time of loneliness and despair, The Last Of The Fallen Angels release “Phase IV” as the first of three planned singles coming later this year. Produced by music legend Simon Ellis (Spice Girls, Westlife, Britney Spears, S Club 7’s Don’t Stop Movin’), this new song is all about spreading the love […] 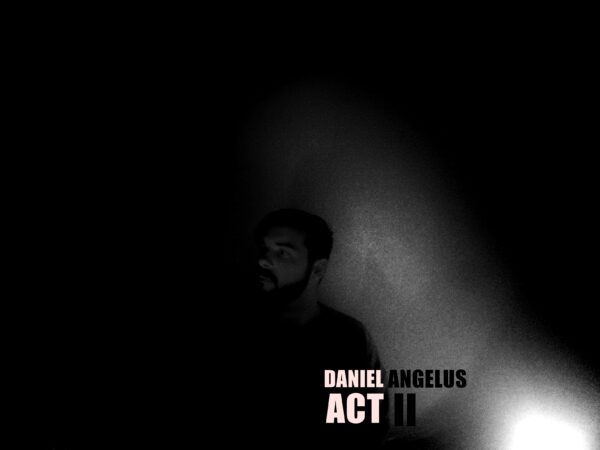 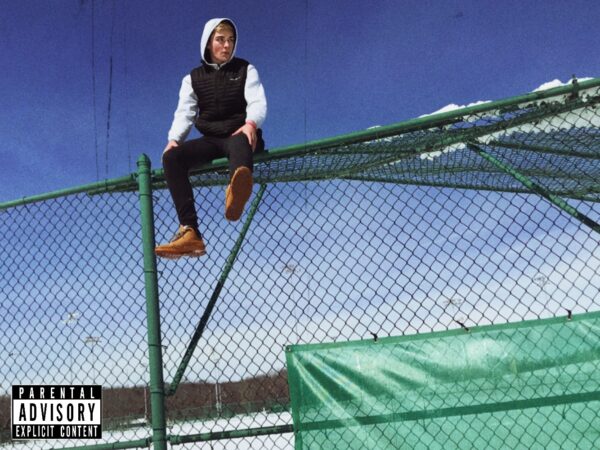 Independent artist Jacob Tyler Davenport, musically known as Davenport, releases “My Fault” as his latest single putting the antagonizing feelings of despair and loneliness on the forefront of this synth-led new single. There’s something refreshing behind hearing his vocals take over as he puts his heart on the line. As the cover image suggests, it feels like he’s […] 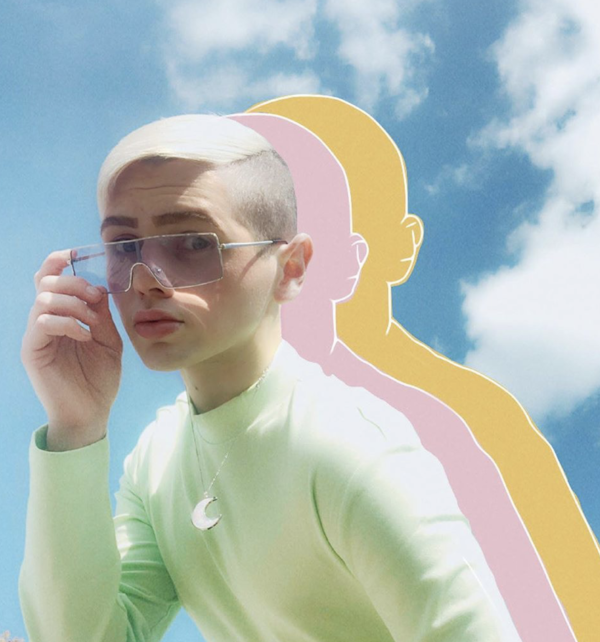 Codi Dillon is a name you should look out for this upcoming year! As the young independent artist rises in the music world, his tenacity and motivation is apparent in his music. Keep an eye out for his upcoming album titled CØLLUSIØN! CØLLUSIØN is your upcoming album! What can you tell us about it before its release?  […] 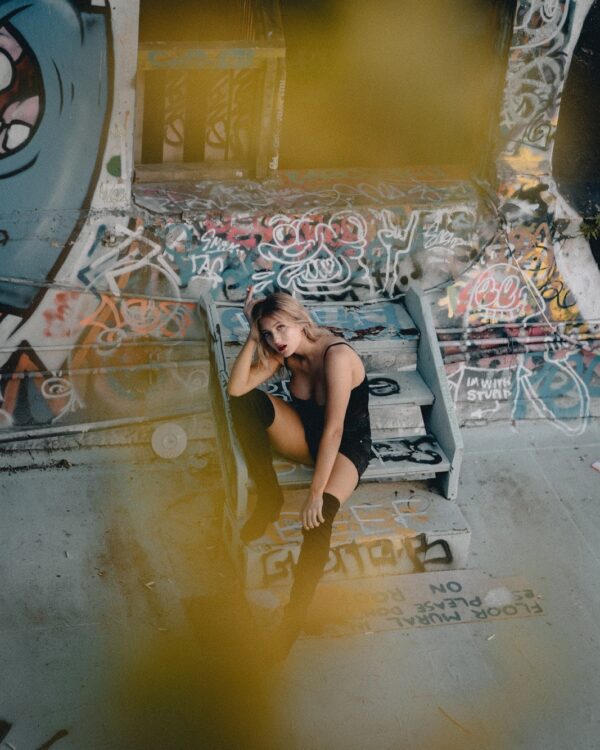 Putting your thoughts and emotions into songs isn’t always something easy to accomplish. Up-and-coming artist SHIRA easily takes on the task and delivers an authentic, relatable new single titled “save me,” that she engineered and produced herself. Read below as she discusses the inspiration, creation and meaning behind “save me!” Congratulations on your debut release “save me”! […]