Marq Electronica releases his fourth single “Crazy Fool” in hopes of bringing more joy into people’s lives during these difficult times. The uplifting Deep House love song includes a soothing flow that increasingly grows on listeners after playing the single more than one time. He uses the influence found in the RnB and Electronic genres ranging from Missy Elliott to […] 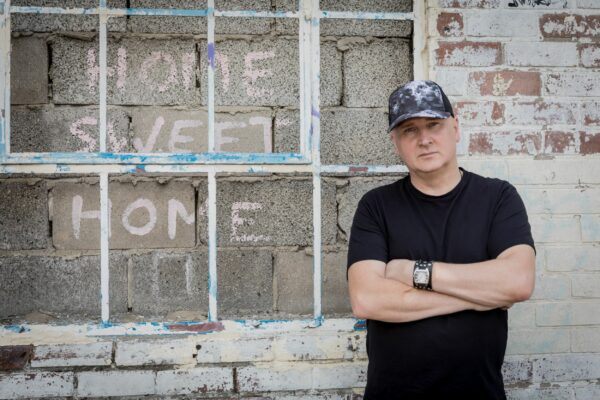 Marq Electronica is welcoming newcomers from all over the globe into his electro world full of synth heavy music influenced by RnB and electronic artists such as Missy Elliott, Daft Punk, Fever Ray, Goldfrapp, and Massive Attack. His third solo single “Wildlife” was established during the time of the worldwide lockdown that inspired him to work on solo projects and future […] 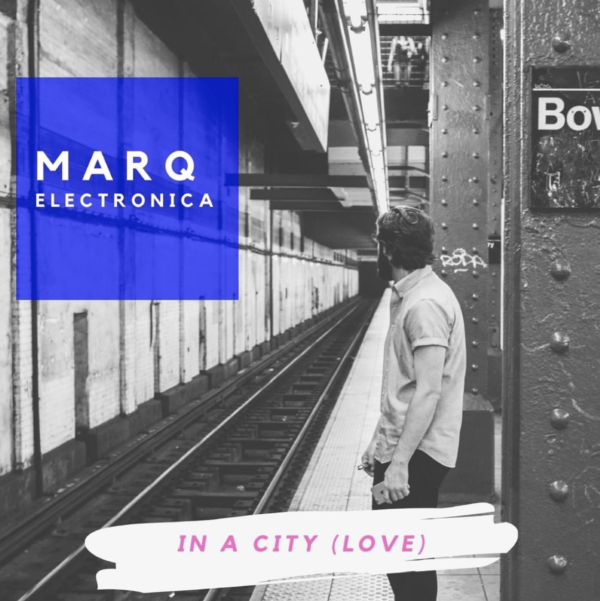 Marq Electronica, the one-man show ready to take over 2020, is about to get listeners lost in a funky, synth-led journey into lost love with his second release “In A City (Love).” Regardless of how you may be feeling, a song about losing out on a potentially successful love story is going to have you reminiscing with […] 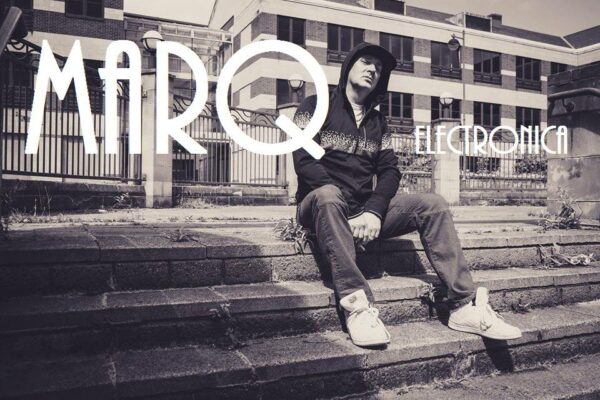 Thriving as a one-man show, UK-based musician Marq Electronica releases a new single inspired by nights of taking in the club environment and partying with a variety of people. “Get Down And Work It Out” is his newest pure funk anthem that references some of his RnB and electronic influences artists including Missy Elliott, Daft Punk, and Massive Attack. Filled with electro pop […]