Tag: Means The World To Me 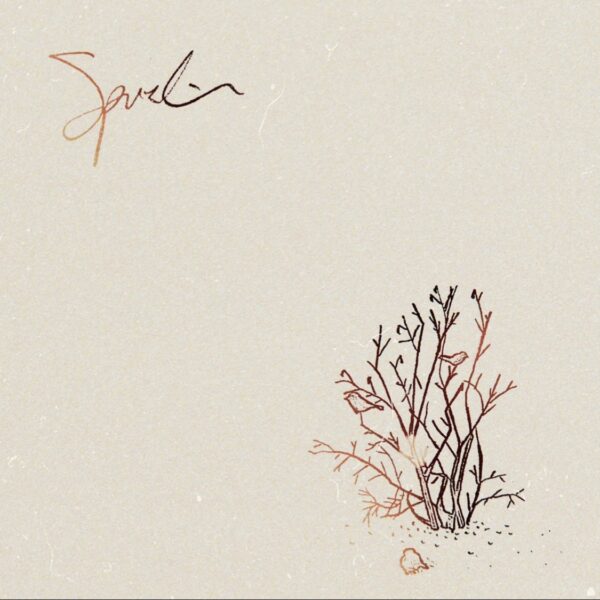