Make sure to stream these new songs, check them out on social media, and share their songs with your friends! 1. Michy Tree – “Cocaine Love” Berkshire based musician Michy Tree has released her debut electronic indie-pop single “Cocaine Love” serving as an introduction to what kind of original music will be coming in the future from Michy Tree. Her creative process takes a topic […] 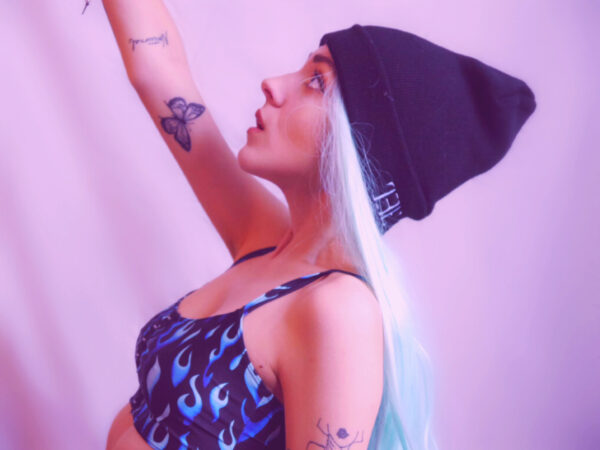 Berkshire based musician Michy Tree will be releasing her debut single this upcoming November 27th titled “Cocaine Love,” which she has created, written, produced, mixed, and mastered herself in anticipation of finally sharing her music with the world. The electronic indie-pop single will be an introduction to what kind of original music will be coming in the future from Michy Tree. Although […]