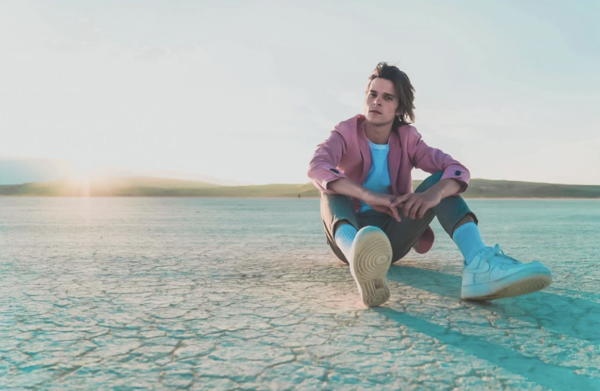 New Zealand native, Teddy Jackson, makes his debut with his first self-produced single, “Pretty Runaways.” The track is accompanied with a dreamy music video shot on a road trip to Burning Man from Los Angeles to Nevada. The video itself is a true representation of a laid-back Californian culture with the fascination of the state of California being the place […]