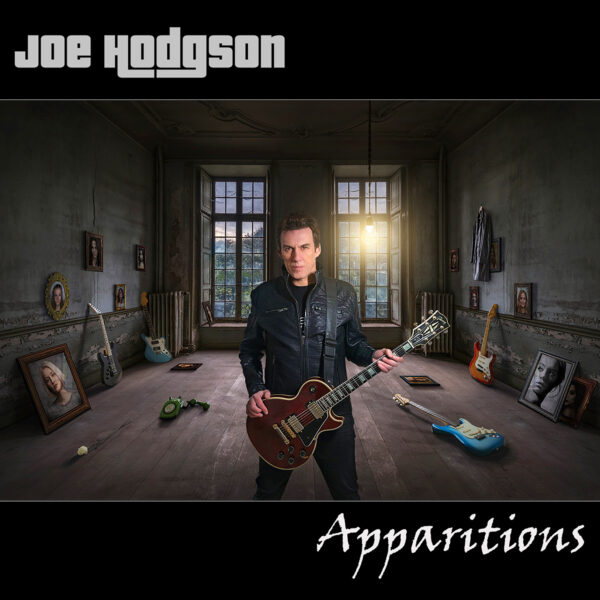 Northern Irish guitarist Joe Hodgson is releasing his highly anticipated debut solo album Apparitions this upcoming Friday, November 27th. Heavily influenced by the bluesy hard rock music he grew up on, the 15-track album is an ode to the final moments shared together with his terminally ill mother during the last year of her life. […]