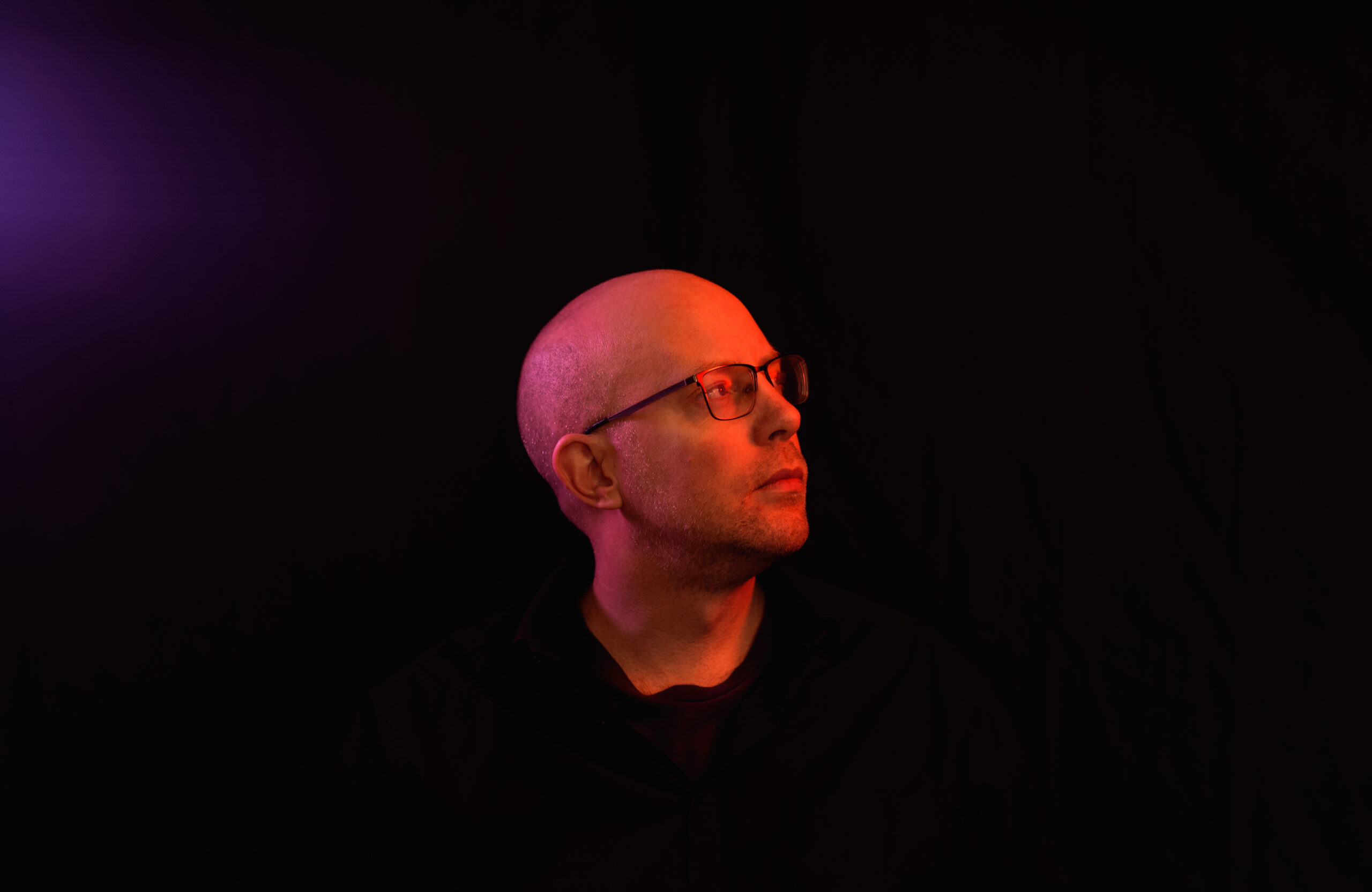 Pete Beat includes elements of folk, electronica, jazz and pop into his songs influenced by a range of artists from the Beatles to the Prodigy, David Bowie and Daft Punk. The singer-songwriter and producer is releasing one new single each month while gearing up to release his upcoming album Before The War. “Homesick Night” will be available […]