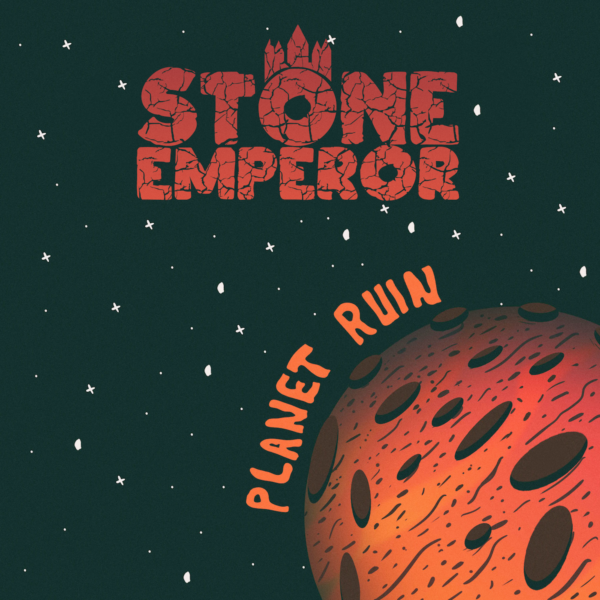 California-based three piece stoner Rock band Stone Emperor come together to spread the word on their debut album Planet Ruin. This collection of seven riff heavy musical pieces is your introduction to a band with dominating music you won’t want to get out of your head. Stone Emperor joined forces in 2017 to create their own heavy metal and punk rock […]