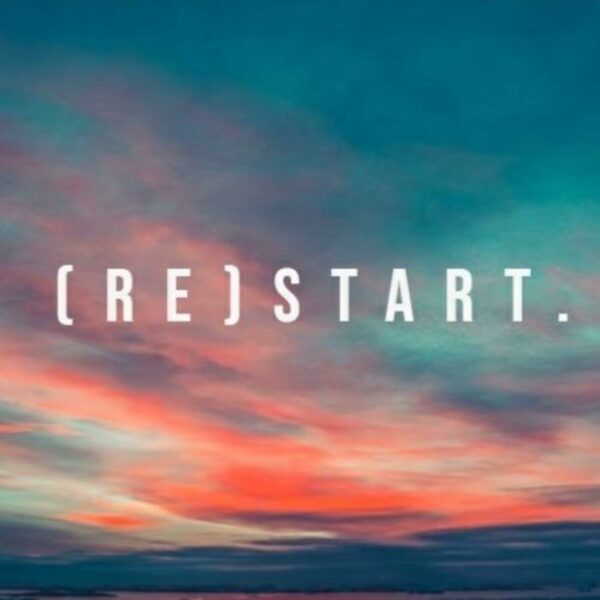 JayDubaz, an Alternative Hip-Hop/Rap artist from Nashville, Tennessee rises up with the release of his album (Re)start. Released as a personal concept album, JayDubaz speaks of all the important moments in his life where he fights through the difficulties of his past & figuring how his beginner mistakes while coming into his own as a prominent artist […]