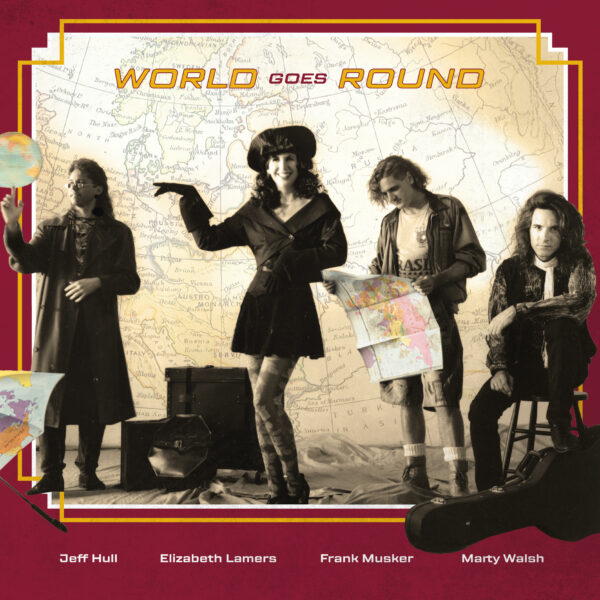 Coming together over 30 years ago, World Goes Round release their newest album this year featuring 10 sensational new songs capturing their cool 80’s vibe infused with huge bouts of optimism. Friends turned bandmates, Frank Musker, Elizabeth Lamers, Jeff Hull and Marty Walsh, have maintained their special, eccentric band name after playing for and collaborating with artists and producers all over […] 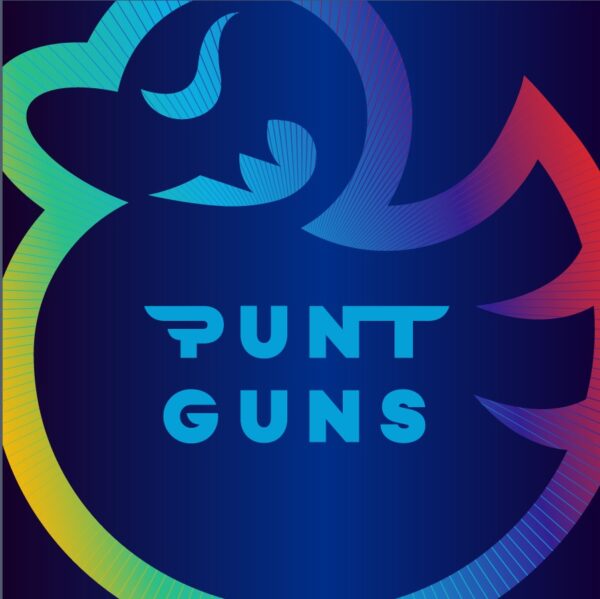 Punt Guns have finally dropped their new self-titled album Punt Guns complete with a collection of cutting edge tracks powered by their electronic rock and pop sounds. The eight-track album shares their magnetic energy with listeners as they curated a mix of songs discussing their views on a warped reality and intensified feelings. Their apocalyptic, sci-fi views is what drives a […] 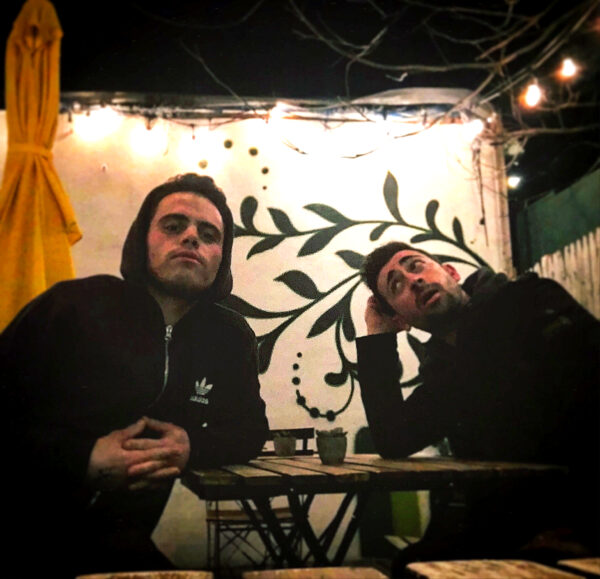 Nobody from Jersey, a Rock/Alternative duo from Old Bridge, New Jersey, are prodigious in their debut self-titled album.  The pair have been working together since 2017 when they united as songwriters to record, perform, and independently release their music. The debut album, Nobody From Jersey, is just one piece of their effort to become well-established […]

Rising artist Sharmila shares her self titled album filled with fan favorites “Burning For You,””Respect Your Body” and popular single, “DNA Damage.” The future looks bright for Sharmila as she gears up to finish her second album and release more personal and high tempo Pop songs. Check out our interview where we discuss her album Sharmila: Thank you so […] 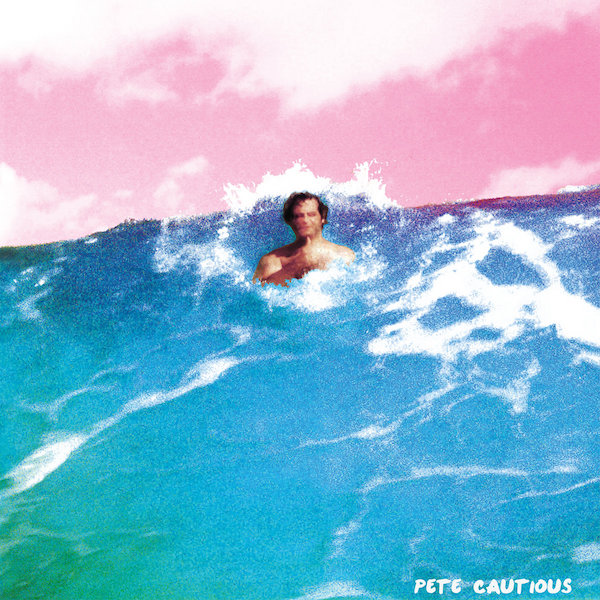 Winter time is actually a great season to listen to beachy, sunny music. Especially at this point. In that case, Los Angeles musician Pete Cautious’ self-titled debut album, is a nice surprise. One of the album’s lead singles is the high-flying, wavy guitars and synths of “Dreamin’ On a Sunday,” featuring his wife, Stephanie Koenig, […] 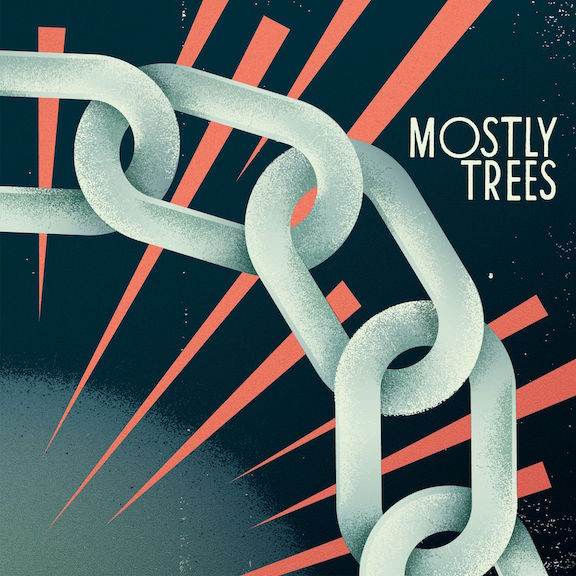 Minnesota band, Mostly Trees, prepares for the release of their self-titled album featuring 10 singles perfect for all Rock fans everywhere or any one seeking new music to discover! Each song delivers a different set of beats and range of vocals showcasing what they can do together as a band. Once the album is released, […] 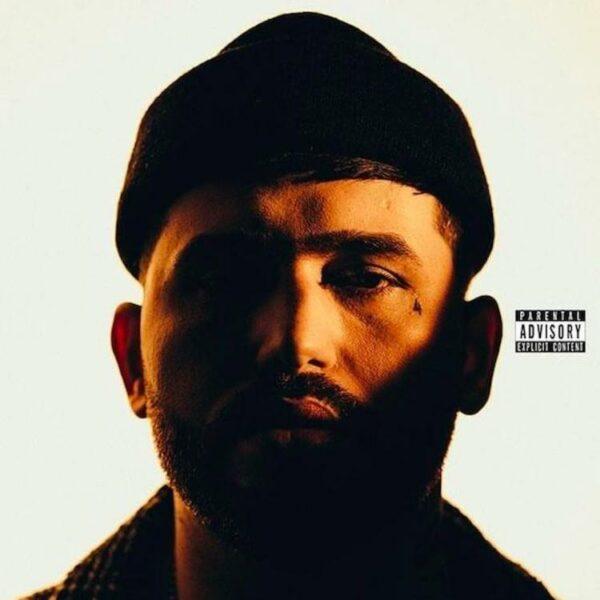 Gashi came here to play with his newly released self-titled album, “GASHI.” After hearing his name for the first time a few months ago, I still hadn’t checked out his music. “GASHI” is changing the game for the young Albanian artist who was working as a garbage man when he first signed to Roc Nation. On […]