Tag: The Come Up 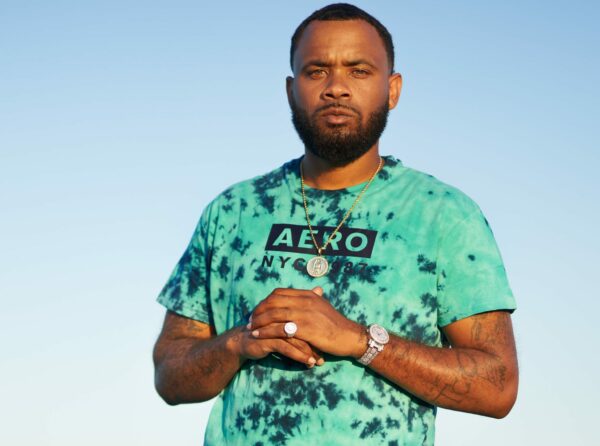 Born in Killeen, Texas, Sean Phillips started making songs as young as 14 years old. Over the years, he has developed and cultivated a Rap style of his own under the stage name “IYF Peezy”. His first solo project “Str8 Profit” was released in 2010 which became Album of the Year in his local town […]