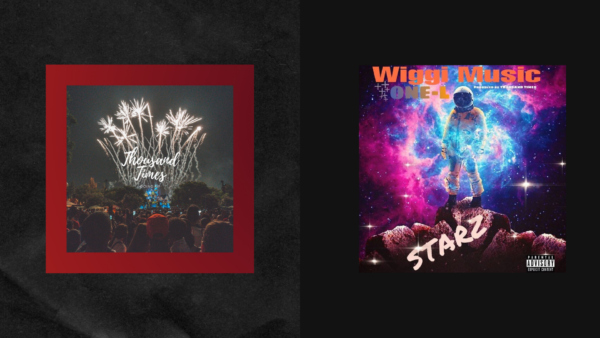 Following closely on the heels of his last music release with 808 Mafia. Thousand Times is closing out a phenomenal year with the release of two tracks. The first is a hip hop track called “Starz Rise”, the second is a pop instrumental called “Right Here”. While both songs debut on Spotify, Apple Music, and elsewhere […]