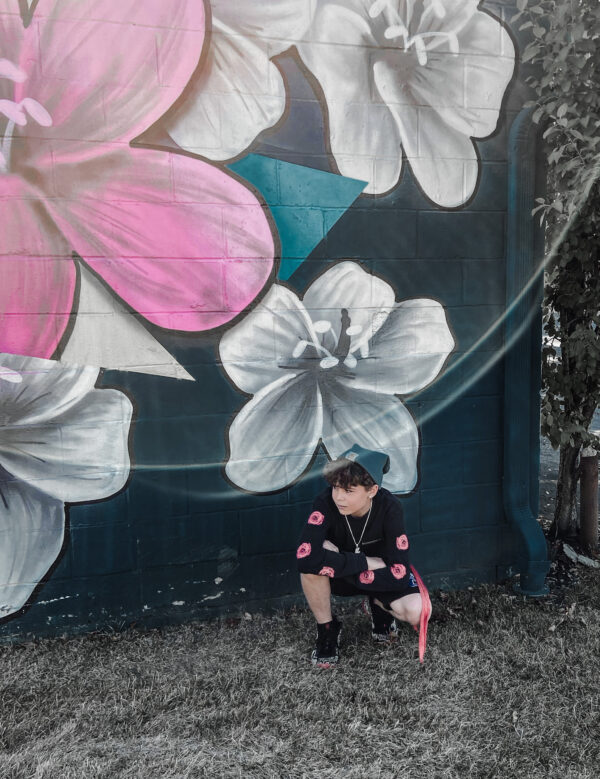 13-year-old rapper 3lie Fox has been quickly making a name for himself in the music industry with the release of “Vvs” off of his debut album 3lie for President. The Buffalo, New York based rapper shares “Vvs” as the headline single off his debut album. The single shows 3lie Fox in his power as he stands for what he believes […]