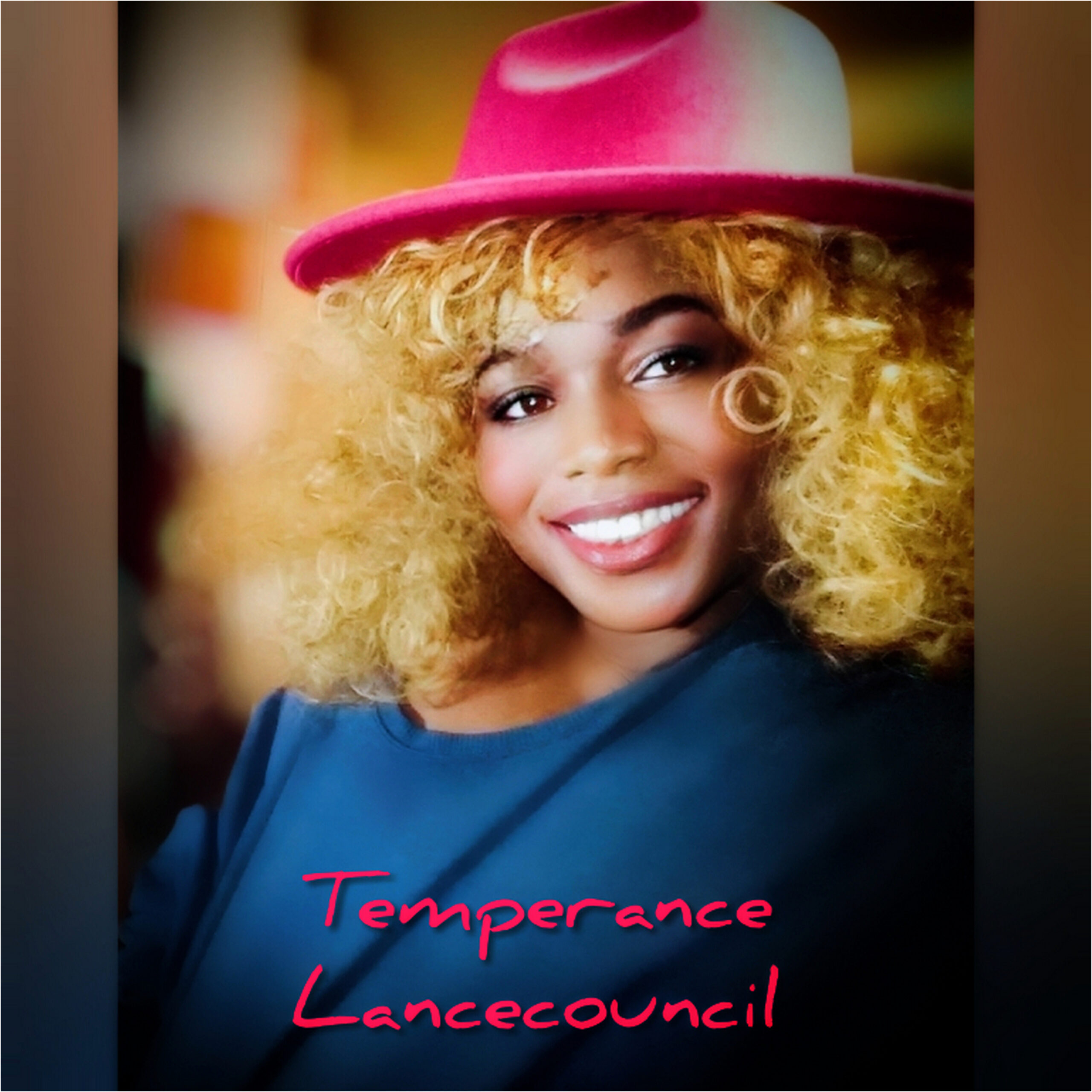 Temperance Lancecouncil urges listeners to utilize the release of “Globally We Sing; Erase 19” to support her mission in uniting in a way that helps against this deadly virus. The Virginia-based breakout artist has always been vocal about issues that are important to her and this time is no different.

“Globally We Sing; Erase 19″ is making its mark as a song she hopes reaches to all the political individuals who can make a difference when it comes to this virus, citing how she’s also sent a CD to her mayor Eric Garcetti.

“My song’s mission is to unite the world under one umbrella of solidarity… It takes a village, as the saying goes. I felt emotionally propelled to pen it and sing it in the soulful way that I did, but it’s a universal, non-partisan, song of unity, hope and solidarity,” Lancecouncil said.

Growing up listening to Dolly Parton, John Denver, Crystal Gayle, and The Oak Ridge Boy, this Country-Soul songstress is using her voice to inspire change just like the many influential artists she identifies with. Her adversities in life have given her the push to go after her dreams, which have led her to become a singer, acress, model, and media personality.

If there’s one thing we know for certain, it’s that she’s not stopping anytime soon! Stream”Globally We Sing; Erase 19” down below: