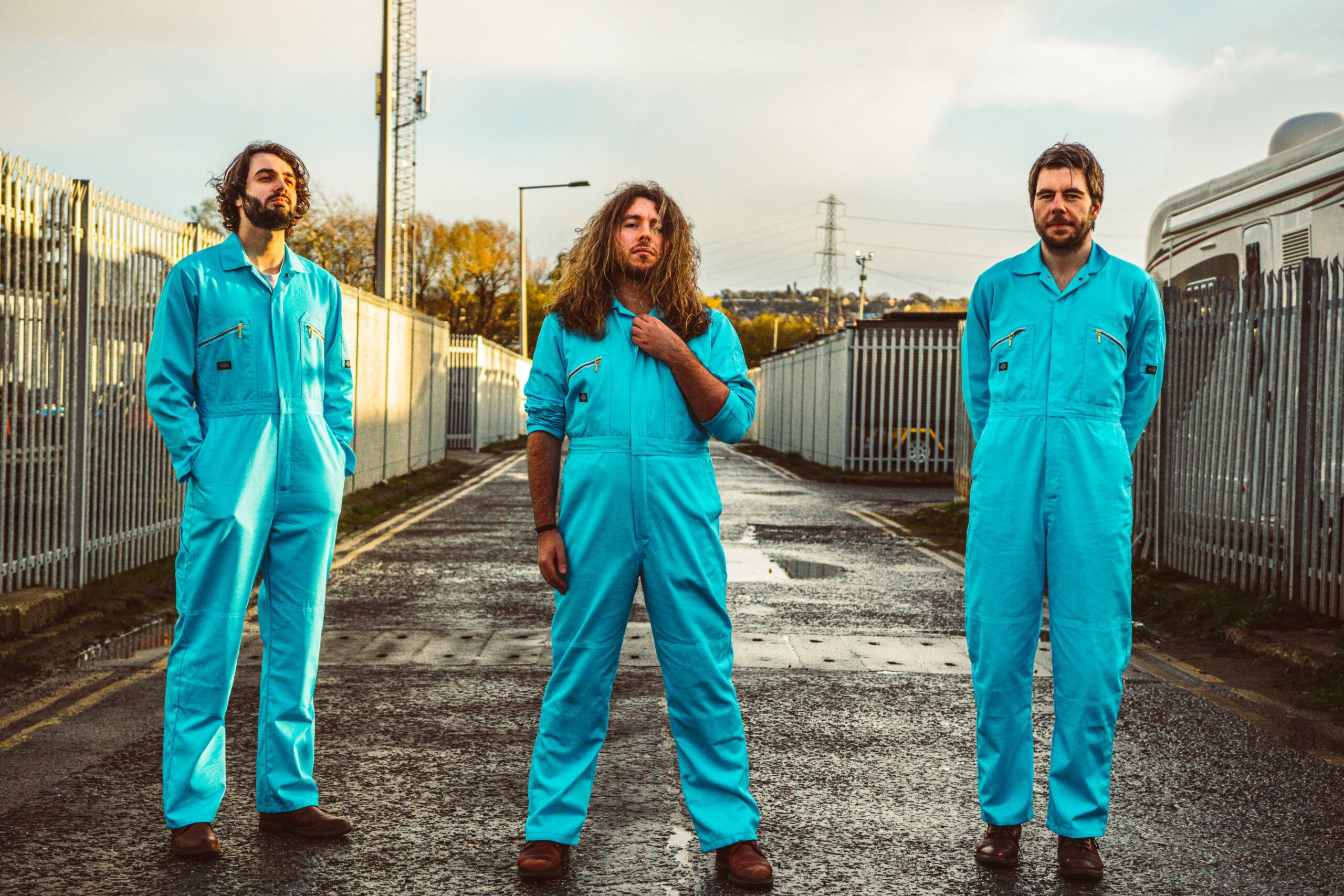 Ten Eighty Trees puts into words the feeling of not being “Born Free” but knowing there’s a path laid out for everyone born into this world. The Newcastle-Upon-Tyne band is comprised of Nathan Newton (Vocals & Guitar), Lewis Glaholm (Bass & Vocals), Michael Mather (Drums) who all bring a fresh perspective to the single released this month.

Following the releases of “Casual Habits” and “Something in the Blood,” which have gained support from BBC Introducing Mixtape shows, “Born Free” delivers an original Rock vibe filled with a variety of uplifting sounds sharing the sentiment “Yeah, there’s a plan laid out for me/ We were never born free.” Its accompanying music video shows the band in a black-and-white styled visual with their lightened blue jumpsuits appearing as an identifier of their signature color scheme used throughout their releases.

Fans of Biffy Clyro, Foo Fighters, or Foals will find a familiar sound in Ten Eighty Trees who have personally performed alongside We Are Scientists, King No-One, AllUsInLove, and The Virginmarys, as well as Newcastle’s Hit The North Festival. Stay on the lookout for new music coming soon!