The Gary Douglas Band – “Deep In The Water” 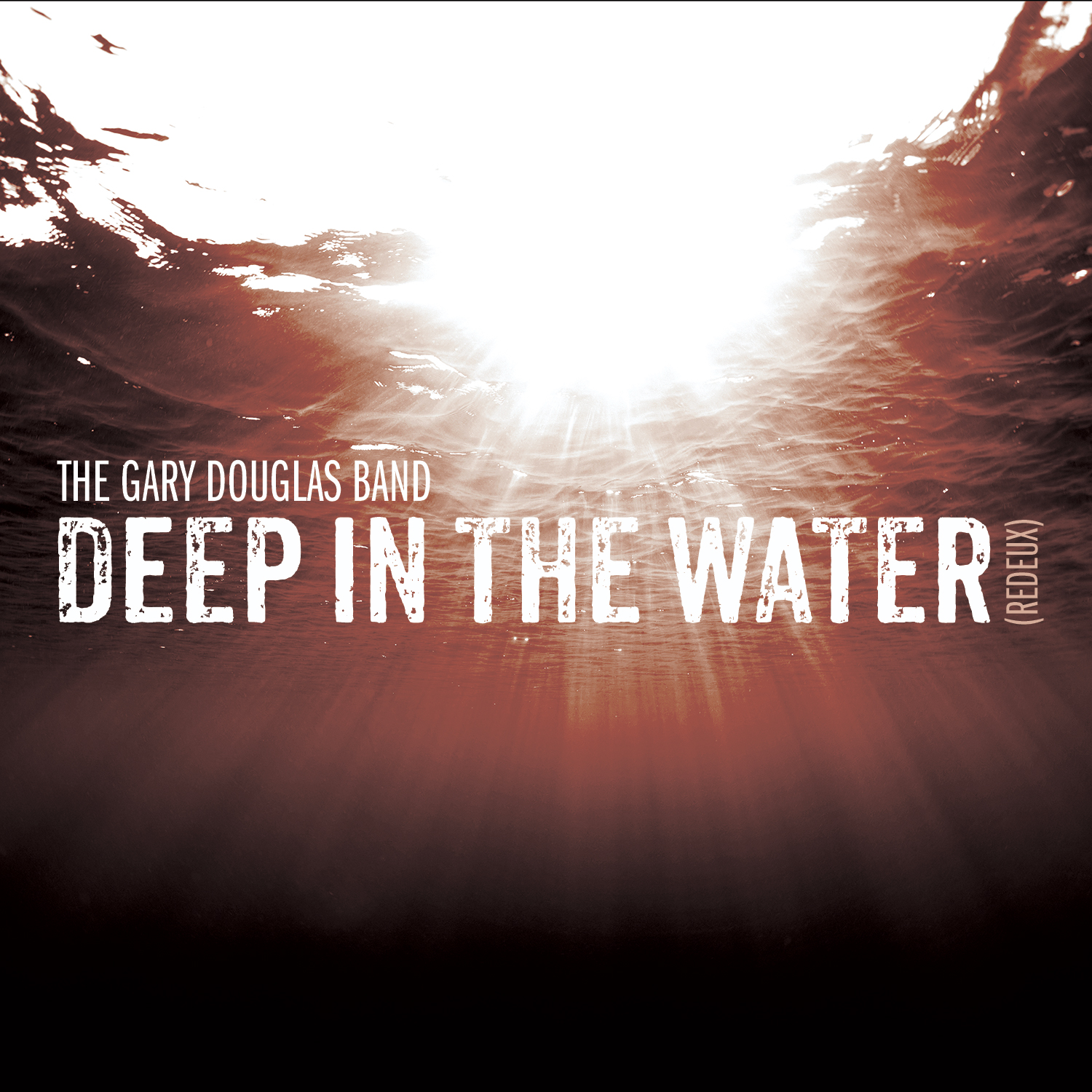 The Gary Douglas Band – “Deep In The Water”

The Gary Douglas Band crafts a powerful statement release with the single “Deep In The Water” to discuss a specific case of injustice.

“Deep In The Water” tells the story behind the infamous case of DuPont poisoning the drinking water of thousands of people. The song comes from the point of view of one of the lawyers who lived through the entire experience.

He disucsses how law connects with music, “Music is just a different medium to get to the same result. These songs, they’re about the same people, their struggles and their lives. Both things, it’s about giving voice to the voiceless.”

If you want to hear The Gary Douglas Band live in concert, check them out next year in various locations throughout Florida. Tickets are now available here!

“I don’t usually write about my work as an attorney,” he said. “’Deep In The Water’ is an exception. Darrell and I worked really hard on the lyrics, converting my literal experience into something poetic.” Which he’s done exceptionally well with lyrics like “Deep in the water/the truth is lying.”