The Groove Project – “Leap Of Faith” 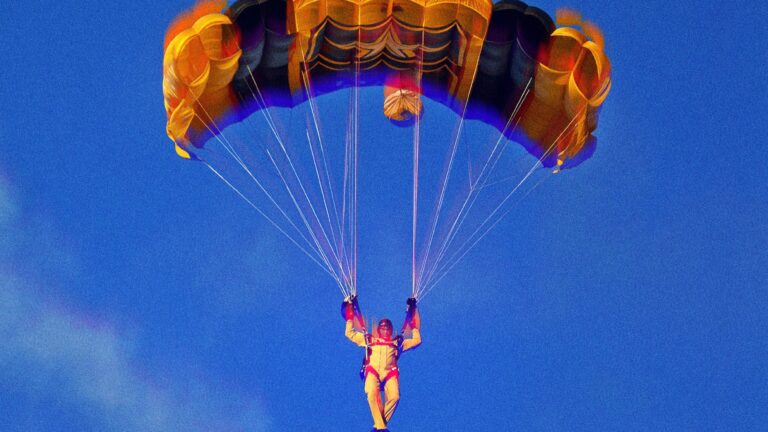 The Groove Project – “Leap Of Faith”

The Groove Project announces the release of “Leap Of Faith” as part of their plan to release a new single every month in anticipation of their full-length album to be released this Summer 2020.

The inspiration for this eighth single comes from the Lauren Oliver quote, “He who leaps for the sky may fall, it’s true. But he may also fly.”

“The idea of this concept album is in part, a posthumous tribute to Roshni Mohapatra who had envisioned Shenoy’s previous project as a multi-sensory experience of music, art, animation and physical packaging,” says their press release.

As an upbeat and funky single, each member of the group brings their own unique perspective to the music with a variety of instruments and experience. “Leap of Faith” displays Mitchell’s brilliant saxophone playing right from the start until Lonnie Park shines with a cool and rhythmic piano solo. The single ends with Samituru’s crystal clean guitar flicks backed by the group’s airtight rhythm section.

Watch as their funky, relaxing musical sounds show cartoon figures moving along to each beat while floating around in the sky. “Leap of Faith” is an exciting introduction to The Groove Project for anyone who hasn’t heard of them before. 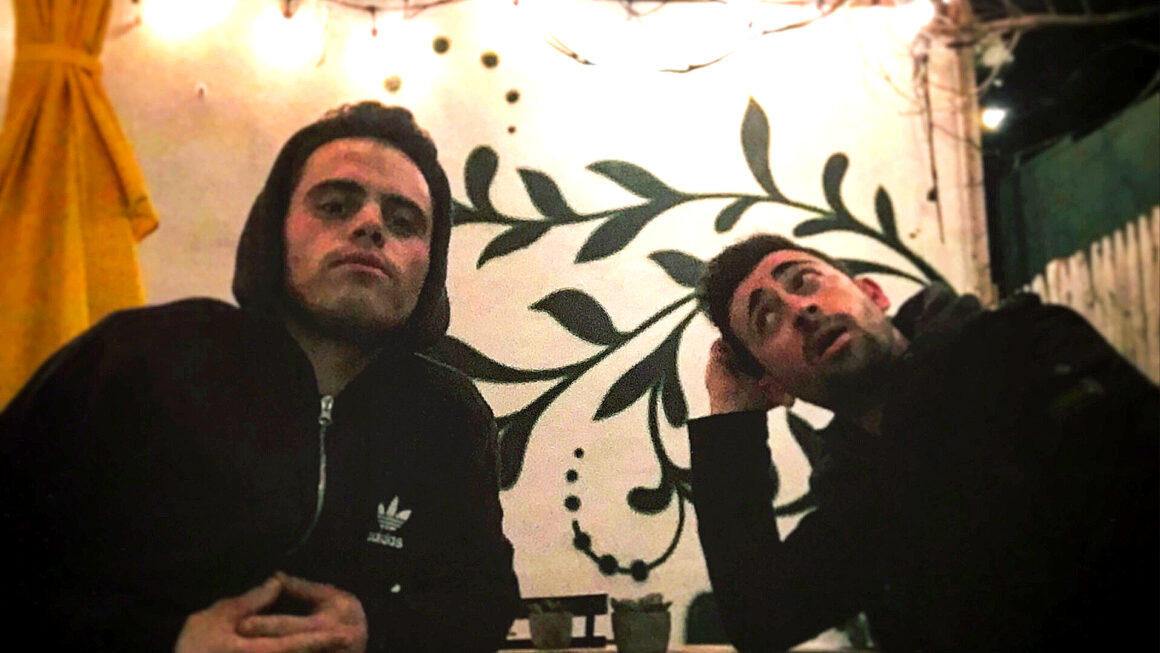 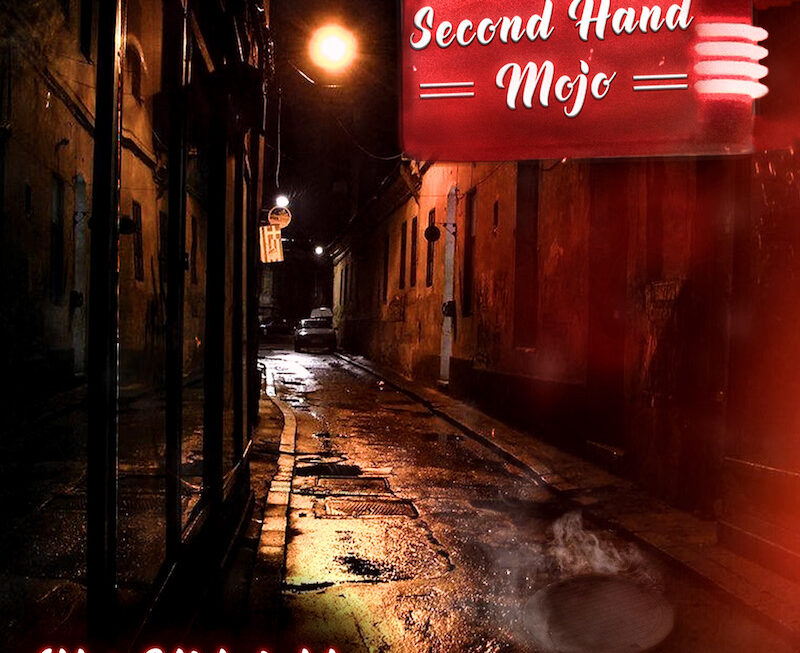 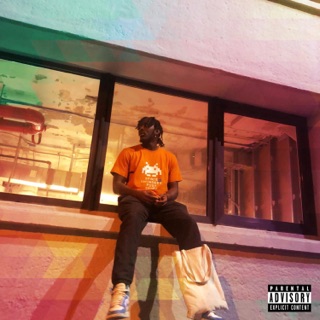