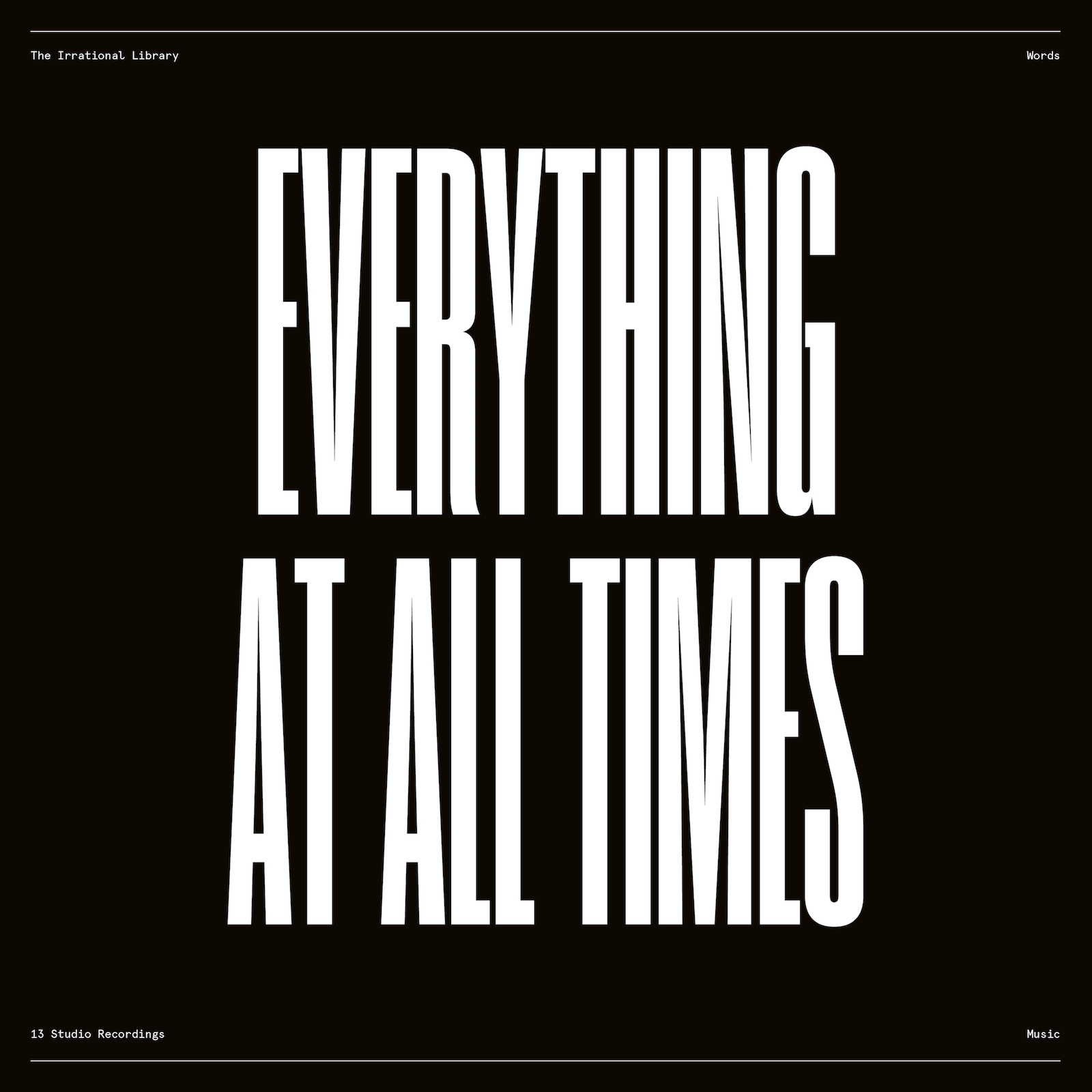 The Irrational Library invite you to get down with their boogie for your brain Rock n Roll music featured all throughout their album, Everything At All Times And All Things At Once.

The band united as a new project infusing spoken word poetry and get down boogie with a mix of Rock n Roll music. They fight to lift listeners up while also getting down to the music.

Everything At All Times And All Things At Once follows the release of their 2017 debut album Now That We Still Can. Since that release, the band has played across Europe, recorded new music and continue fighting for the freedom we all deserve.

Along with every song on the album, songs like “To Know That You Know Nothing,” “Just Do It,” and “The Words We Will Say On The 5th Of May” will either make listeners hate them or love them for their brutal honesty.

Standout single, “Just Do It” focuses on Colin Kaepernick and the way the public by burning all their jerseys. The Irrational Library doesn’t hold back their thoughts on the subject and encourage those people to just do what they wanted to do just because they can. The background beats are lighthearted with a hint of heavy rock and roll that appeal to a wider audience.

Make sure to listen to Everything At All Times And All Things At Once down below and let us know your thoughts in the comments!