The Mulroys Return with a Rocking Americana Single for Summer 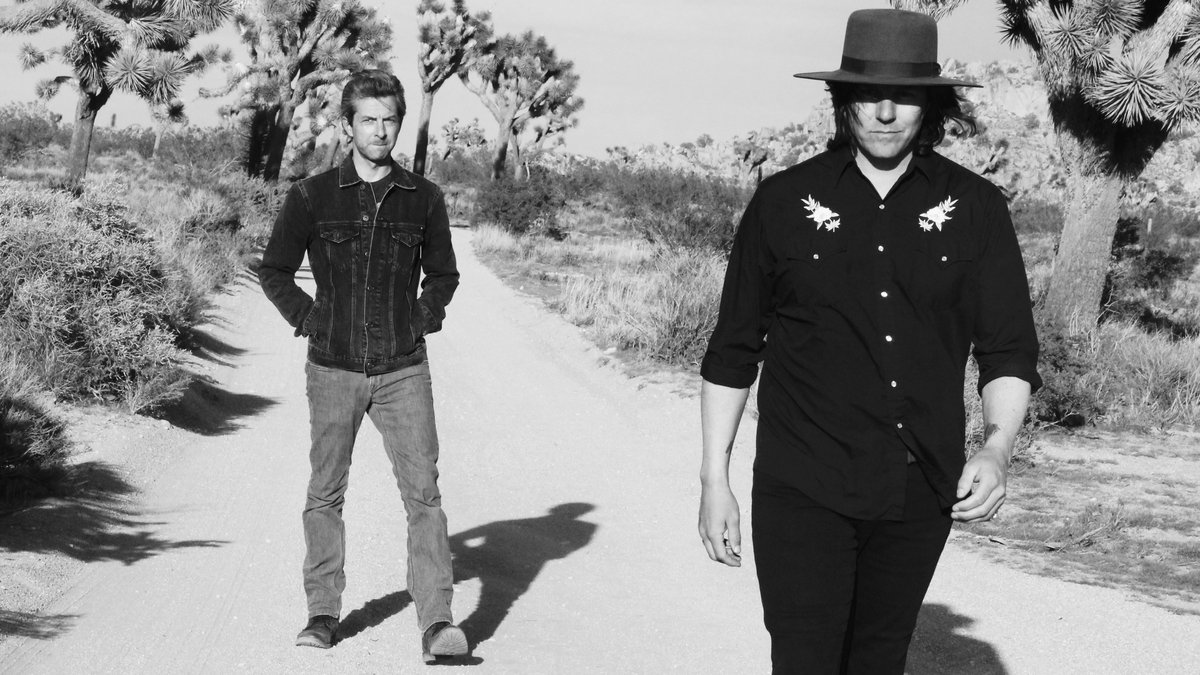 The Mulroys Return with a Rocking Americana Single for Summer

The roots rock/classic rock-leaning new single, “The Signs” from California Americana/alt. rock duo The Mulroys (formerly Rollers) is one of the standout singles of the week.

The song is characterized by impressive guitar playing, a peppy percussive edge and harmonic choruses. They were aiming for a sound that’s a mix between Tom Petty and Son Volt. Well, then, nicely done guys.

While they sound more like a full-fledged band, it’s mainly the duo featuring musicians Erik Mullin and guitarist T.J. Royer and guest musicians. The two grew up together on Long Island before moving to San Diego a few years back.

In their southern California domain, they made a name for themselves as Rollers. After taking a break and playing in different bands, Mullin and Royer decided to reunite, re-name the band and work on recording a debut album as The Mulroys.

In 2017, they released the debut E.P. Somewhere Along The Way. It was produced by Christian Cummings (Cage The Elephant, Black Lips). Louis XIV band member Mark Maiggard helped on drums while Chris Diener assisted on bass.

“For this album, we took our time and put ourselves out there emotionally, we just went with how we felt. We both had some personal hardships and experiences that we were going through at the time that couldn’t but be reflected in the writing,” Mullin adds.

“‘Splitsville’ came out of the overall concept about heartache, change, and struggling with life events beyond your control but it’s also about finding closure and moving on.” We do not yet know when the album is set to drop.

The Mulroys are also heavily influenced by classic rock artists such as Elvis, Chuck Berry, Bob Dylan, The Rolling Stones and others.

“I have always been a fan of early rock and roll Chuck Berry, Elvis, Johnny Cash, Eddie Cochran, and also The Beatles, Dylan, Grateful Dead, and Rolling Stones,” he says. “It all boils down to 50’s and 60’s classic rock.” But what they really seem to enjoy is blending and experimenting with all kinds of genres that include country, reggae, and blues.
https://themulroys.bandcamp.com/
https://themulroysmusic.com/