The Pink Dust Set To Release EP Fathom This Friday

Alternative Rock band The Pink Dust have a release date set for their newest EP Fathom for this January 10.

The first single, “Fathom,” is perfect for those times when you’re walking down the street, taking a long drive home or relaxing the night away. Its exhilarating sounds coming from a variety of instruments showcase their musical abilities within the Rock genre.

The message in “I’m Gone” is loud and clear: he’s moving on. The single resembles Indie-Rock band, Arctic Monkeys, in vocals, calmness in their words and phenomenal lyricism. “Things That Matter” makes you forget about the things that don’t matter ad focusing on the present moment. The harmonies in the end solidifiy a unique connection between artists. Both Roy and Cliff musically respect each other’s boundaries to create a united front.

“Lonely Still” appears as the final song, starting with the lyrics “we’re getting to the end.” Symbolic to the EP, this is short of an end for The Pink Dust. They’re just getting started and if people haven’t heard of them yet, this EP will be an important introduction to their music. 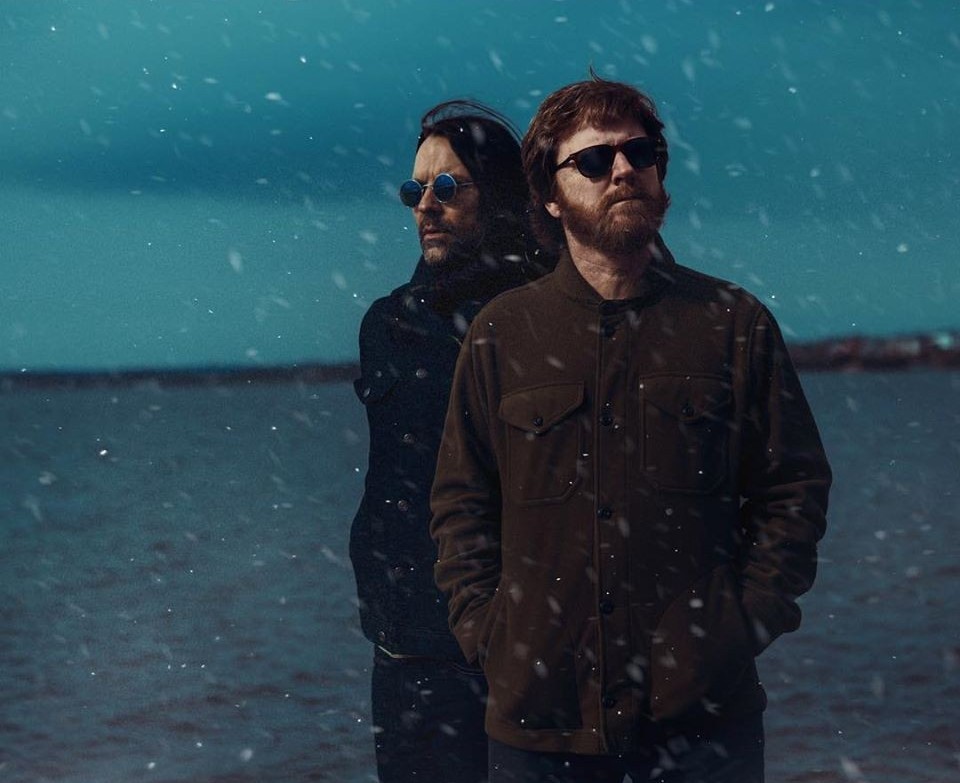 The versatility in Fathom is inspiring, features a mix of sounds for everyone to enjoy, and takes into consideration other musical genres. The EP has already received airplay on more than 75 college and non-commercial radio stations across North America. Keep up with The Pink Dust’s releases and life experiences on social media: