The Pink Dust To Release “Fathom” From Upcoming EP 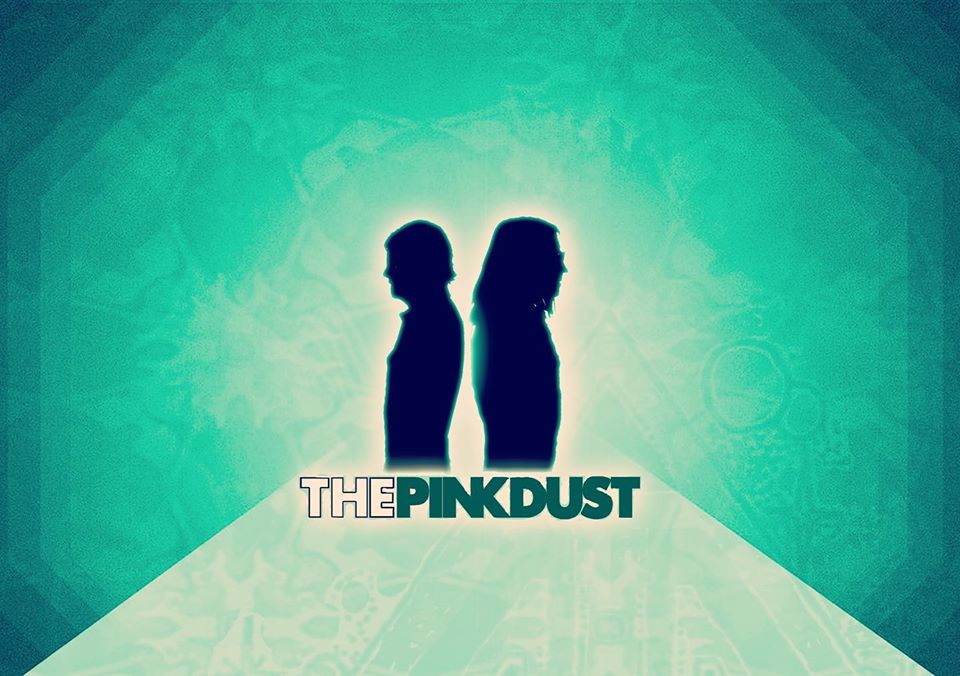 The Pink Dust To Release “Fathom” From Upcoming EP

The Pink Dust is excited to release their future single “Fathom” from their upcoming EP titled with the same name. The release date is set for January 10, 2020.

“Fathom” displays a softer side of the band. It begins with tons of exhilirating sounds from different instruments for the first minute to prepare the listener for the words. As soon as they start singing, it breaks into a smooth single showcasing their musical varieties in the Rock genre.

The long introduction works well as the range changes every few seconds and becomes unexpected for whoever is listening. For our first listen, we weren’t sure what to expect until the singing began. “Fathom” is a gentle track perfect for those time when you’re walking down the street, taking a long drive home or spending the night indoors studying.

The Pink Dust is an Alternative Rock band comprised of Roy Mitchell-Cárdenas & Cliff Littlefield, which was formed in 2014. Together, they released The Pink Dust, Night Vices, and Ming. Fathom will be their most recent release since the release of their last album, Ming, in 2018.

So far, they’ve been playing and interviewing on different college radio stations and performing at events throughout the holiday season. Make sure to stream Fathom when it’s released and feel the good vibes!