The rise of Asian Hip-Hop: from local to international recognition 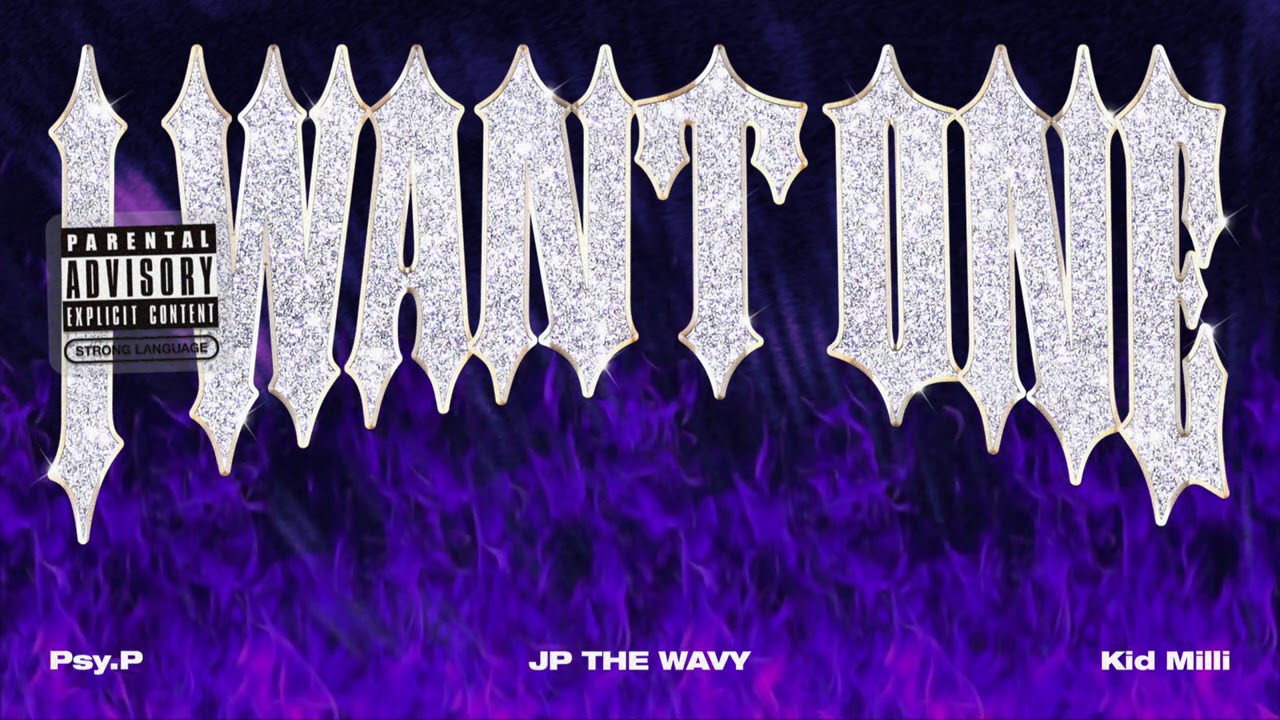 The rise of Asian Hip-Hop: from local to international recognition

JP THE WAVY, Kid Milli, and Psy.P have joined forces to release the star-studded single ‘I WANT ONE.’ Each rapper holds their own on the track and has the resume to back up their worth. JP THE WAVY has made it into the spotlight of the music industry on both a domestic and international level with the focus on his new genre of music and stylish fashion. He has performed at the world’s largest convention festival “SXSW 2019” held annually in Austin, Texas, USA. His first album “LIFE IS WAVY” was released in April 2020 and followed up in July with an online event “LIFE IS WAVY VIRTUAL SPACE TOURS.”

Besides the Japan trailblazer JP THE WAVY, rapper Kid Milli of WYBH (Ujubihen / Space Flight) and COZYBOYS, brings the flavor and style he’s known for in the Korean landscape. His talent has polarized the rap scene in Korea with his peculiar skillset over the mic, able to capture a listener with his timeless bars and creative flows.

Alongside JP THE WAVY and Kid Milli, is one of the 4-member HIP HOP crew “Higher Brothers” from Chengdu, Southwestern of China. He goes by the stage name Psy.P and is known for making timeless music in his homeland of China, but has since gone mainstream on an international scale. He has worked with major artists like MIGOS, Lil Yotti, and Playboi Carti and collaborated with NBA player Russell Westbrook, 88Rising, Adidas Originals, Air Jordan, and Beats By Dre.

The trio has been making headway with their collaboration on ‘I WANT ONE.’ Each brings their own personality and style to the Tigaone produced track, spitting top lyricism intertwined with prolific flows that ultimately give the track its high respect from fans. A true show of talent from the Asian movement that has demanded the attention from hip-hop. Their capacity and aptitude for hip-hop is a fresh addition to rap’s landscape. ‘I WANT ONE’ brings change to the saturated sound that has been crippling the creativity of hip-hop. It’s composition boasts of the geniuses behind the masterpiece. It has its own wave and rides effortlessly over the Tigaone beat while the Asian trio delivers potent rhyme schemes and hypnotic rhythms. Upon first listen, it gives a futuristic vibe to its sound, and as it continues to replay, the fluent cadence and dynamic transitions between flows give even greater credit to the track sonically. The track is sure to get the club jumping the moment its sound hits the airwaves through any speaker. It’s infectious, commanding your attention with its catchy flows that enchant heads to bump to its rhythmic sensations. Few songs are able to create the listening aesthetic of ‘I WANT ONE.’ It is a rare rendition to behold, perfect in substance and synergy. The already imminent success of ‘I WANT ONE’ isn’t luck nor chance, it has the formula for greatness.

‘I WANT ONE’ stands out with pure talent and creative artistry that outshines its competitors. It’s a classic that will still be the go-to for DJ’s to get the vibe pumping. Even as time passes, it will remain a notable song at any party or playlist no matter how many generations come and go. Any that listens to its sound will immediately understand just how well put together a track ‘I WANT ONE’ is. It’s a breath of fresh air, a flex anthem for ballers locally and internationally. ‘I WANT ONE’ is the song that makes a statement and turns up the spot. The track has also received a solo music video version featuring JP THE WAVY rocking his signature brand, ‘WAVY Stadium Jackets.’ It complements the song with JP at the forefront dripping from head to toe in his flashy and attractive jacket and fashion, as he raps circles around the beat with his lyrical skills.

Check out JP THE WAVY’s song ‘I WANT ONE’ featuring Kid Milli and Psy.P via the link ‘I WANT ONE’ single​ and ​Japanese Version Press Release.​