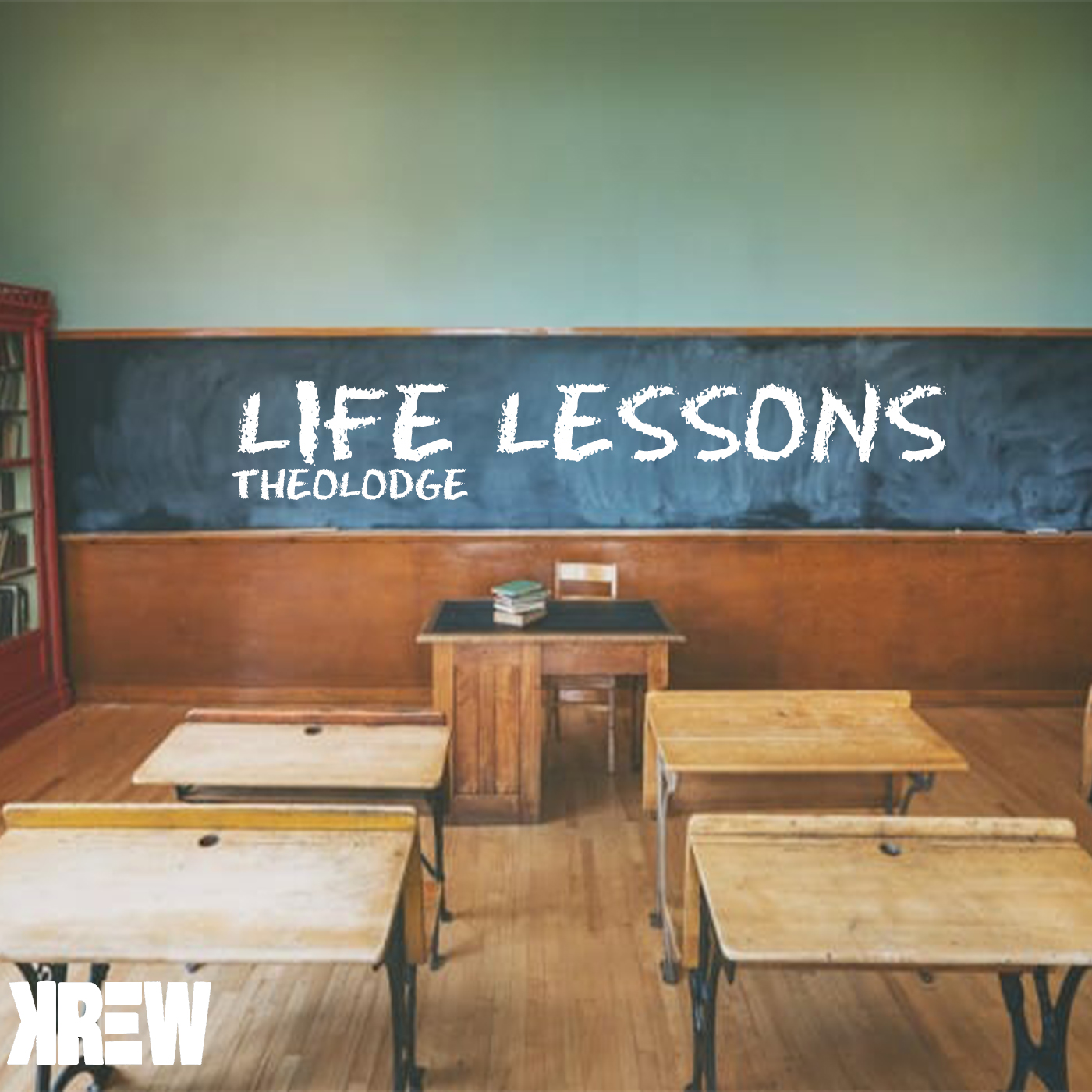 Hailing from Central Florida, Theolodge released his latest single Life Lessons that displays the way life can teach someone lessons through relationship, love, and failure.

“Life Lessons” come after the releases of his three albums, Just Because, Fame, and Who Got Next. The single is smooth  as it creates a laid-back sound with his unique style and voice. The single is as much of a reflection as Theolodge puts all his focus on what life has taught him.

He discusses broken relationships and missing people in his life with lyrics like, “One minute you here/ Next minute you gone/ Pick up the phone/ Been together for a while/ Not used to being alone.” The sad lyrics and slow beat tunes make the song justice, especially with his calming vocals on the track.

Theolodge first came into the music industry with a hope to spread positive energy and uplift people he meets or who listen to his music through his words. He started performing at an early age in talent shows and impromptu shows during his lunch periods while in both middle and high school.

Influenced by some of hip-hop’s elite artists, such as Jay-Z, Lil Wayne, Kanye West, TI, Outkast, Biggie and Tupac, Theolodge is ready to take his place in the winner circle. He’s set to explode on the scene as the next big thing!

Make sure you listen now and catch up to tons of his music releases. Follow him on his social media accounts!