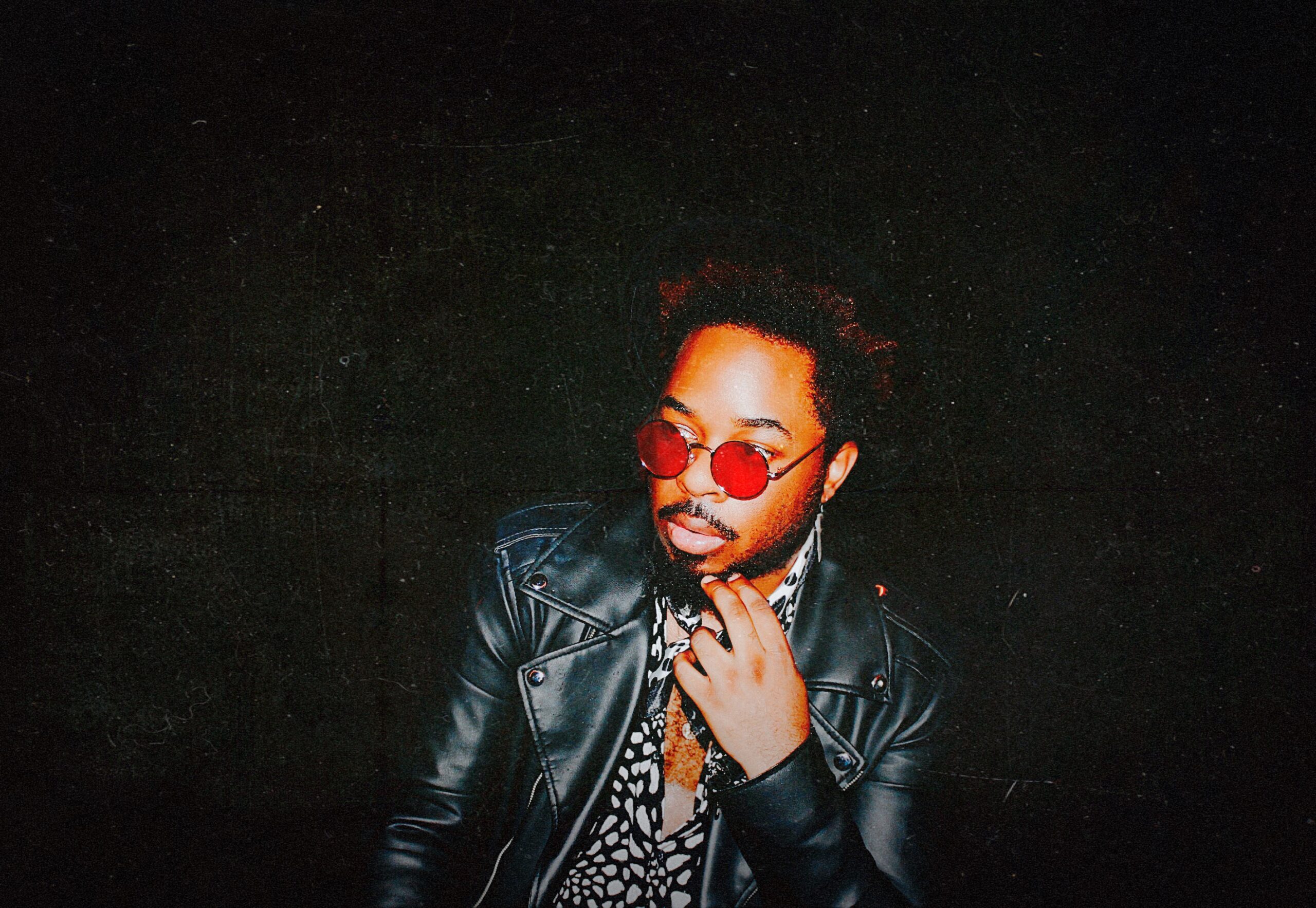 Alt/Lo-Fi Hip Hop artist Todd Faroe takes his influential role as an independent artist to new heights with the dope release of “Heavy Crown.” The new single puts an emphasis on not taking life too seriously and wearing your crown everywhere you go.

Its integrations of an Alternative, Lo-Fi, and Hip Hop sound flows naturally as the synths create an intriguing foundation behind his laid-back flow of raps. Growing up in Fort Worth, TX opened up his world to the unique sounds finding its way through his neighborhoods, including Punk, Techno, Blues, and Hip Hop. Without a doubt, growing up surrounded by music inspired this gifted rapper to take it all in and create a sound with his own bit of style in the mix.

“Heavy Crown” follows the first release of the year “Smile,” in which Todd Faroe keeps a positive vibe as he urges listeners to smile more and forget about the drama surrounding us in our everyday lives. He’s clearly taking his musical journey seriously with the releases of singles leading up to his upcoming EP.

Todd Faroe is a force to be reckoed with in 2020 and “Heavy Crown” is just the icing o the cake compared to what’s coming up next! Check out the single down below:

We won’t have to wait any longer for new music! We’ll be getting hooked up with his upcoming new EP titled Dark House Party Music late this Fall! “Heavy Crown” is now available on Apple Music, Spotify and all other streaming platforms! 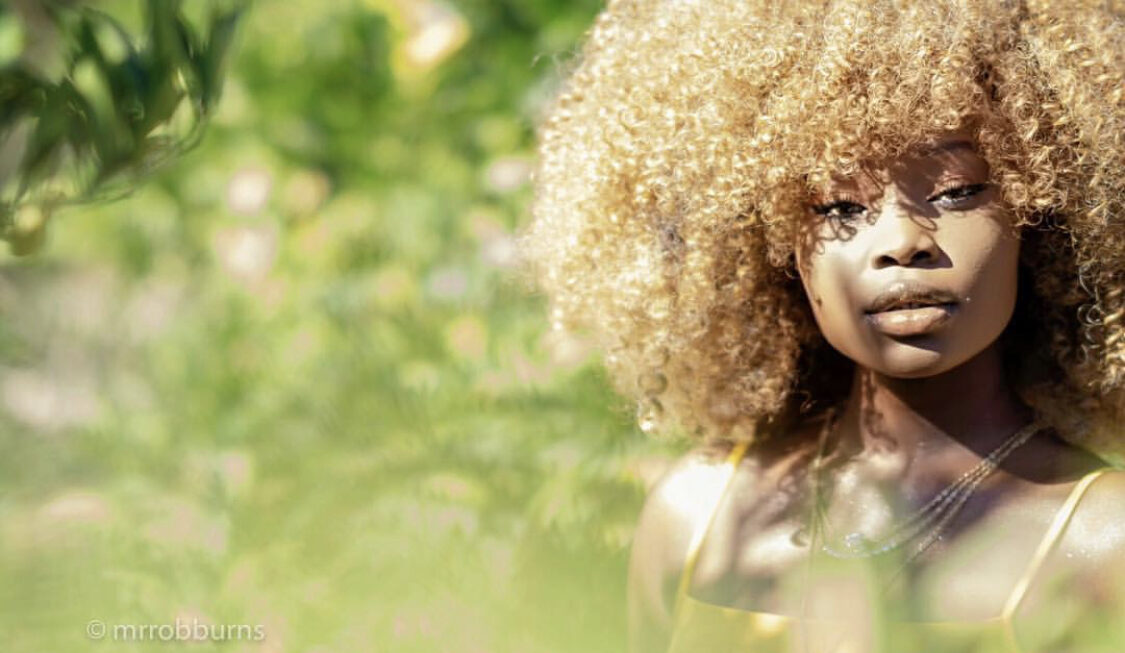 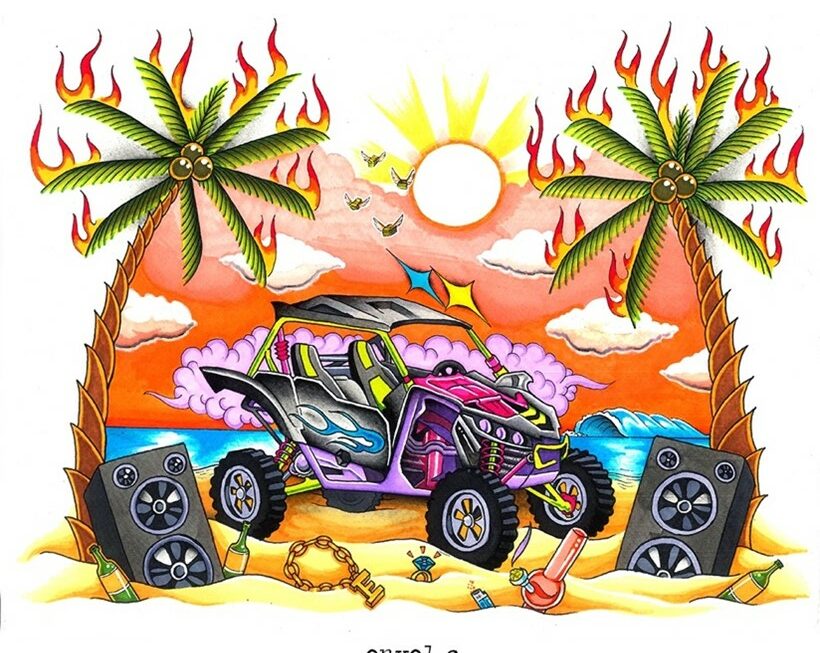 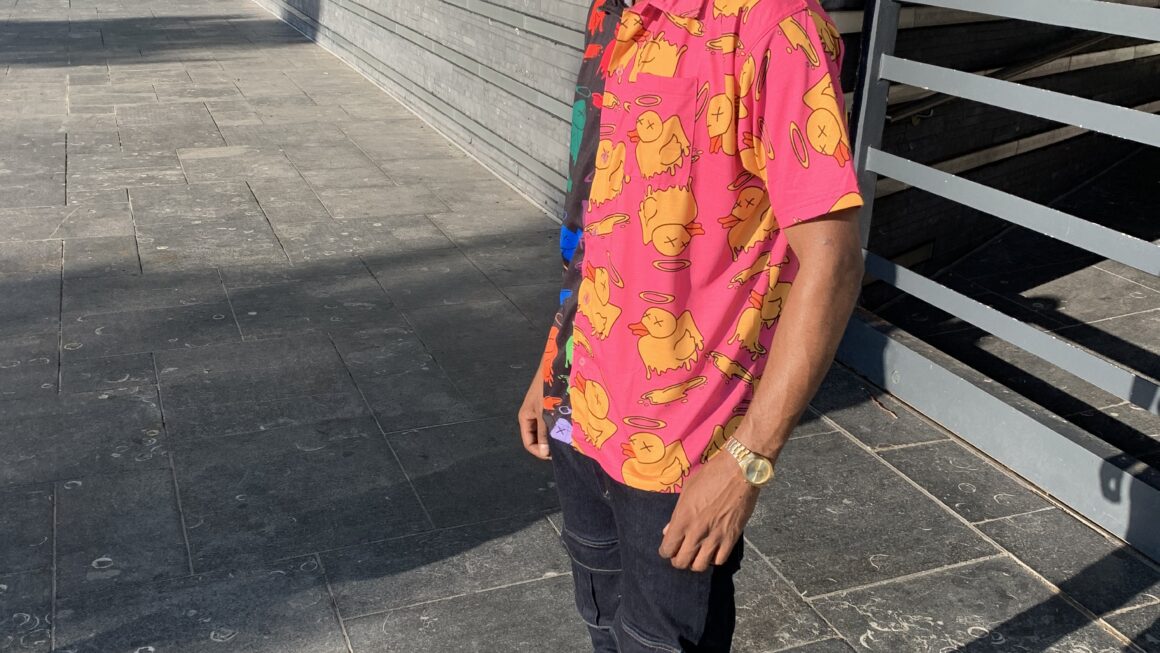