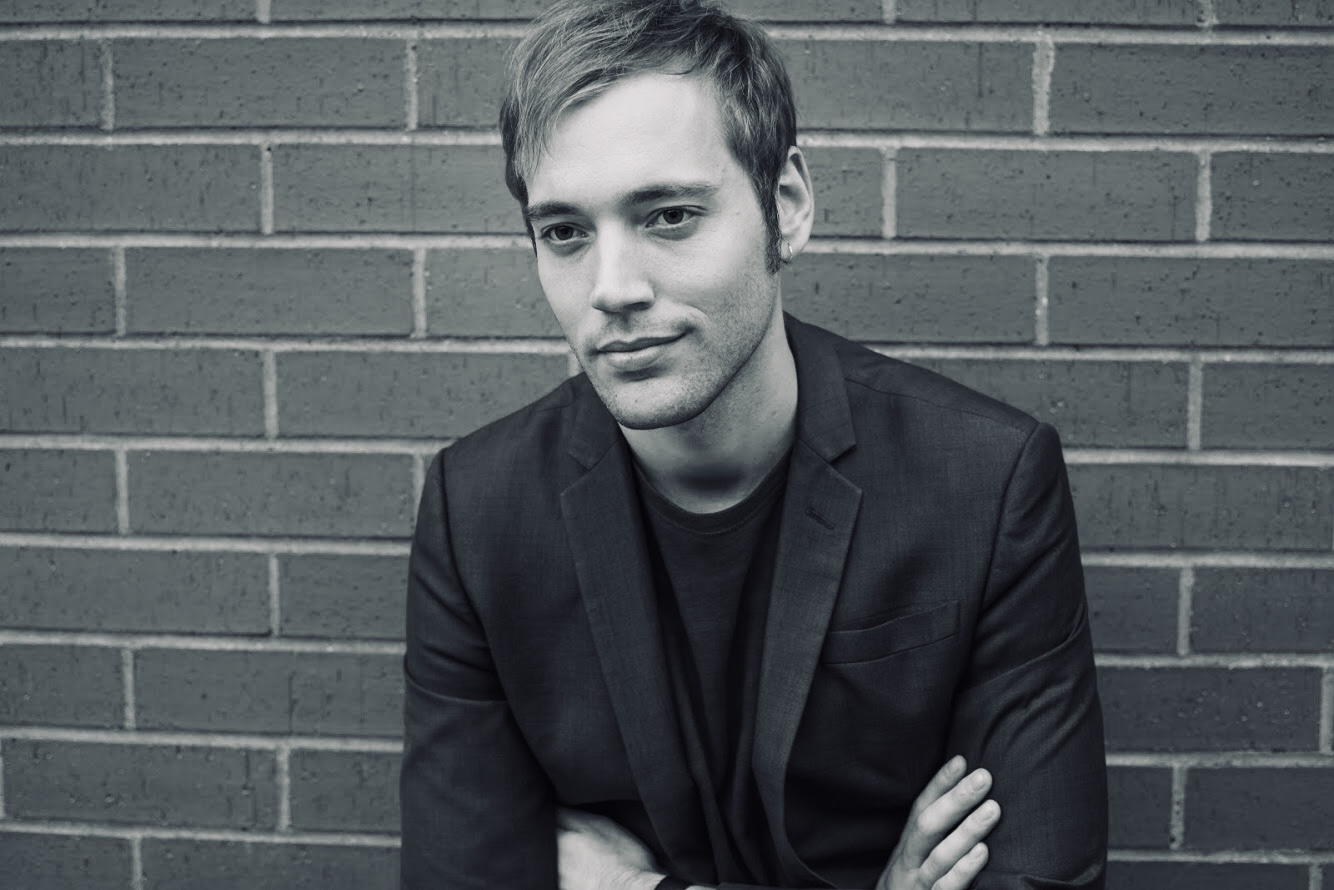 Filmmaker and music producer Tom Block shares the release of his feel-good “Golden Days MMXX EP” celebrating a diversity of musical genres and sounds in this four-track release and providing a soundtrack to the madness of the year 2020. As someone who enjoys being creative and experimental with his music, Tom Block, who is German but was raised on the Canary Islands, went back to his roots in these uplifting songs, which were influenced by Punkrock artists such as The Pixies and Alternative Pop acts such as Gorillaz and Foster The People alike.

All songs from “Setup,” “Golden Days,” to “La Mia Dragone,” were written and performed by Block. A remix of “Golden Days” by the Turkish artist Grieffson is also included in this release.

The introductory single “Setup” aims to get listeners out of the detrimental mindset that arose as people were stuck in their homes for most of the year 2020. The ambiguity of the lyrics turns the paranoid fear that everything around us is a “set up” into a liberating and enjoyable single detailing how everything we’ve experienced is actually a set up for a blissful future. Make the best of everything and dance away all of your stresses with this song.

Track two “Golden Days” reminisces on the days before the pandemic and desperately longs for a future that sees us spending “golden days” outdoors again. The tenderness within its storytelling borders on a love song in the middle of tragedy. An outro that includes coughing, presumably from a corona infection, adds a touch of dark and zany humor, which is amplified further upon watching the full music video released earlier in 2020.

“Golden Days” leads up to “La Mia Dragone”, which stars his partner Rosetta Dragone providing additional vocals. The impressive composition also includes a mandolin performance by friend Marko Maric. This emotive tune includes a lovely blissful take on the yearning desire to experience life with Dragone filled with RnB guitars and a hint of lounge jazz thrown into the mix.

Last but not least, the EP is topped off with the remix “Golden Days (Grieffson Remix)”, an electro track inspiring listeners to get up and dance along to every beat. The reverberated vocals enhance the woe in Tom’s voice and the 80s synths add an anthemic element that beautifully finishes off this EP.

Congratulations on the release of “Golden Days MMXX”! What does this EP release mean to you? How are you feeling about sharing this release with the world?

Thank you. It feels great! It’s my third release following my debut album “Initiation” from 2012, which was re-released in 2016 on Sister 9 Recordings, and my second album “The Brave Love”, which was released in 2018 on Liminal Recs, but yes, it’s always exciting when one gets to release new music to the public. This time it’s only a 4-track-EP, but I’m very happy with the production standard that I achieved on it and with the fact that the songs are a little on the brighter side again. The last album “The Brave Love” was more melancholic and a little dark, whilst the “Golden Days MMXX EP” is meant to give you good vibes throughout.

How long was this project in the making, and what were your intentions or hopes in terms of what people will take away from it?

It’s basically a lockdown music project and was in the making for about a year. I want people to look back on 2020 with this EP. The opening track “Setup” is just meant to get listeners out of the lockdown fatigue and encourages them to stop looking for excuses and to take life as it is and make the best of it. Track two “Golden Days” is a little darker and is all about the moment when this whole corona thing kicked off and borders were being closed and flights were canceled. It’s a love song in the midst of the pandemic, just like track three “La Mia Dragone”, which is dedicated to my girlfriend who has been with me throughout this crazy year and even contributed some vocals on it. She’s really into RnB and introduced me to Frank Ocean and Tyler The Creator, so this one is for her. I made sure though that the songs have shelf life. They all tell stories that go far beyond the year 2020 of course. I also wrote and produced several other tunes that are almost ready. I’m just still working on them for the album release, which will probably be later on in 2021 or even 2022.

To be honest, there isn’t a particular system or formula that I always recur to when I produce my music. It’s always a different approach. I guess when it comes to this new EP the process can be summed up like this: Each one of these songs started out on the guitar with a chord progression, bass, or guitar lick that I started singing to. Once the general song structure and the main lyrical ideas were in place, I usually put together the beat or rhythm by playing around with my favourite drum samples, but it always really depends on what I want the song to sound like, the kind of references that I have in mind and so on… It always differs really… This time I sent all of my demos over to my friend Marko Maric who contributed lead guitar on two tracks on each of my previous two albums. I did this at a very early stage, which is something I had never done before and it turned out great, because he provided amazing bass and lead guitar recordings for all of the songs very early on, whilst the songs were still being written. So, I owe a lot of the funkiness of this particular record to him. He also added harmonica on track two “Golden Days” and mandolin on track three “La Mia Dragone”. He’s great and a true perfectionist! The most intense part of working on new music comes afterwards though when I start working on the details, mixing, re-recording parts, etc. People always underestimate the time and effort that goes into producing music.

Which song was your favorite and least favorite to put together and why?

I have no favourite song on this EP. I’m proud of every single one and I’ve noticed that whenever I ask other people this same question, they all pick different ones. They all stand out, but they do so to different crowds. I’d recommend “Setup” to those who prefer dancy, funky Rock, “Golden Days” to those who like a more mellow Indie/Alternative Pop, and “La Mia Dragone” to those who enjoy RnB and lush beats. I’m personally very happy about track four, which is a remix of “Golden Days” by the Istanbul-based producer Grieffson. He kept the song structure but gave it a totally different vibe and really enhanced the melancholy in the vocals. So, I’d recommend this remix to everyone who enjoys dance music and electro with a darker touch.

Tom Block is a creative media professional, filmmaker, and music producer currently based in Berlin who’s previously done work with the BBC in London, the Red Bull Media House in Salzburg, A+E Networks Germany and the ProSiebenSat1 Media SE in Munich.

As a broadcast industry professional Tom Block is currently responsible for acquiring and producing TV documentaries for the German pay TV channels HISTORY and Crime+Investigation. His first documentary as writer, producer, and director “Stimmen der Coronakrise.” will be shown on HISTORY on January 28, 2021.

Stream the release of the Golden Days MMXX EP and keep up with him online for now!