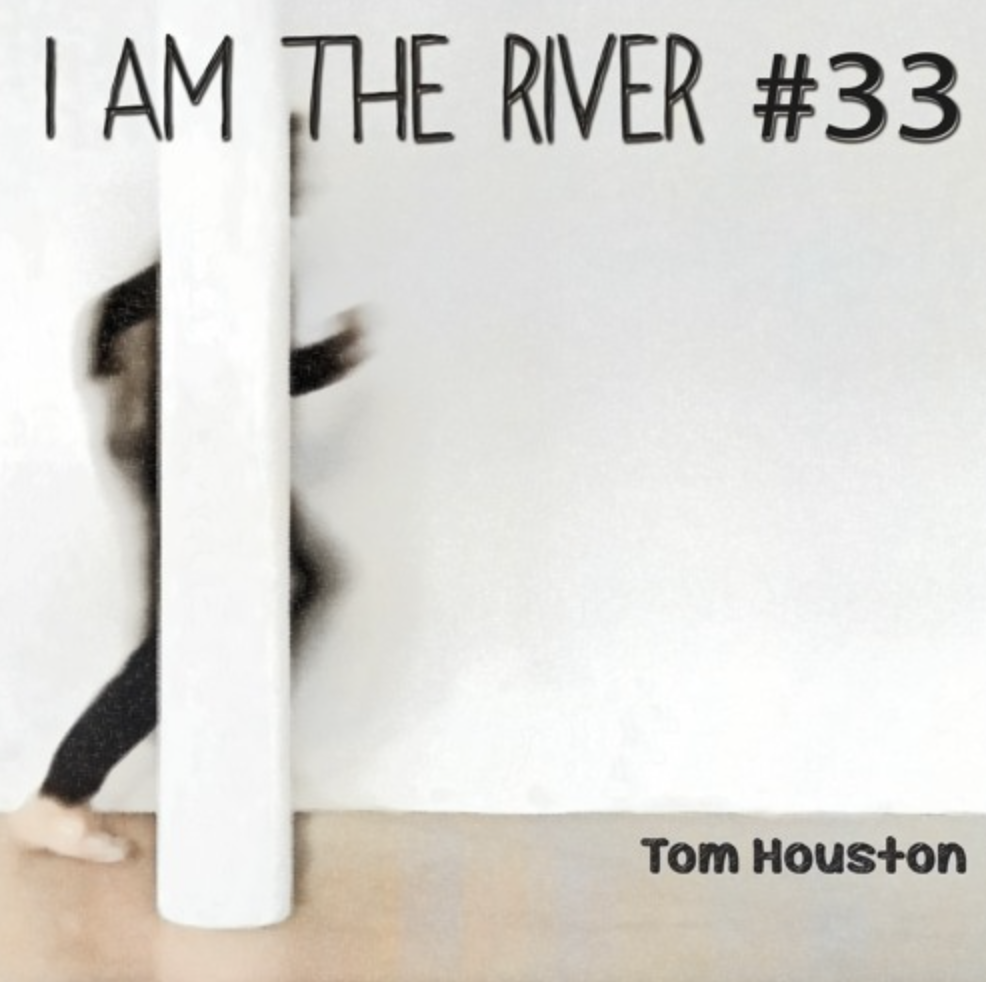 Tom Houston set to release his new upcoming single “I Am River #33” on July 31 in preparation for the release of his fourth solo album, Gap In The Fence this October 2020.

His love for the water, spending holidays by the sea on the West Coast of Scotland, and fishing in the river with his grandfather instilled an interest in portraying this affection into a song tat could depict all these memorable moments. After experimenting with a chord sequence that required more alterations, a video on the Wanganui River inspired the lyrics for “I Am River #33.”

The single is produced by Neill MacColl and features Mary Erskine (Aka Me for Queen) on vocals and cello, Kate St John on Piano, Benn Nicholls on bass and Mattie Foulds on percussion. Inspired by the Maori Proverb and by the Rivers of the world.

His songs have previously received widespread airplay including on the popular BBC division, BBC Scotland, as he creates captivating music that speaks to his listeners.

“Perhaps I’m not really a songwriter at all. I’m just jumping from one side of a fence to another, whilst trying to leave the traces behind,” Tom Houston said. “In this album perhaps more than in my others I am connecting with the worlds of a child and an adult.”

Tom’s compelling new song “I Am River #33” channels that distinctive difference between children and adults finding their way through the gap in the fence. As a reference to children, they would see it as a way to discover new adventures while adults would see a fence as a separator between staying inside it or outside it.

Head over to Tom’s website www.tomhouston.org to purchase the upcoming album, and feel free to get in touch with the artist himself at tomhoustonmusic@gmail.com. This is an artist who likes to add a personal element to what he does.