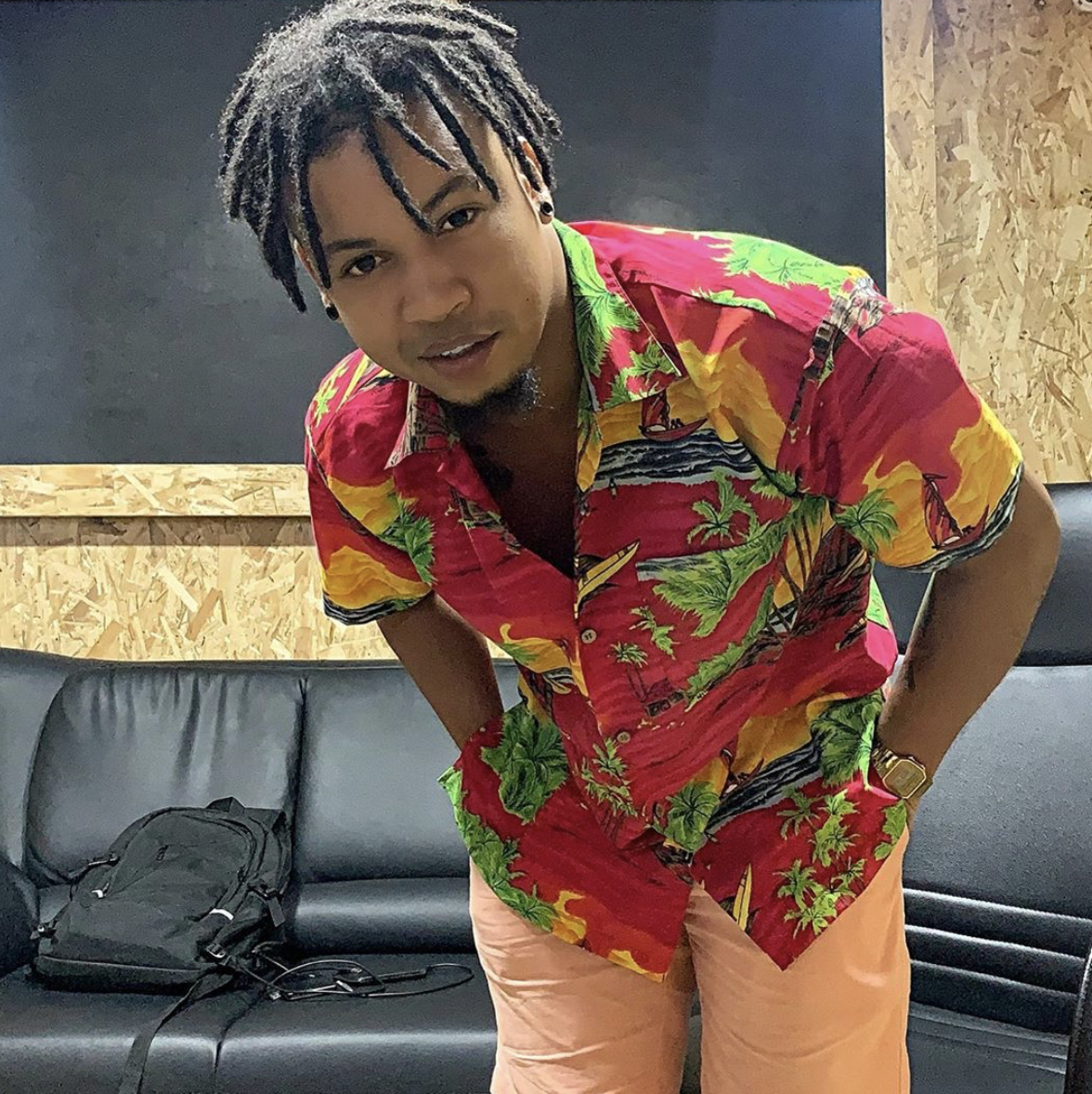 Ignited by the powerful reactions to the release of his most viral Billboard song in 2018, “Scooby doo Papa,” Topo La Maskara is making waves in the Dominican Republic with his music within the Urban genre.

The singer, songwriter, and producer keeps the energy flowing with singles in the modern dancehall and afrobeat genres. “Scooby doo Papa” generated almost 3 Billion Views, thrived on the release of the biggest carnival song in Brasil “Verdinha” with Ludmilla, and is now ready to turn up the party with new music.

His Dancehall based EP Original featuring six new songs is now available on all streaming platforms! Dance the night away to mixes including Jamaican dancehall musician Mr. Vegas, singer and songwriter Nyla, and emcee, songwriter and performer DeeWunn.

Topo La Máskara’s trajectory as a singer in the music industry began at the age of 14 as a DJ covering an addictive roster of musicians and building up the fanbase following him up to this day.

No esperen más tarde! Original is the kind of music you’d want to share with your friends and family at the laid-back summer parties this year. Make sure to follow Topo La Maskara online to keep up with his future releases: