Trakcixs Issues A “Warning!” On Making New Changes In Our Lives

Trakcixs Issues A “Warning!” On Making New Changes In Our Lives

Trakcixs is a rising hip-hop artist based in Los Angeles with the abbreviated alias “Truth Reformed As Konflict Composed Into X-treme Sounds” aiming to change the way music is viewed in today’s society by celebrating the fight against the superficiality portrayed throughout the music industry. Each one of his releases creates an intoxicating build securely grasping how we must be aware of the warnings in our surroundings.

By choosing to use his music to break “through cookie cutter and mass-produced sounds of today,” Trakcixs is releasing music such as “Warning!” influenced by the genres of hip hop, punk, and funk, as well as the standout acts Parliament-Funkadelic, Black Death, Bad Brains and Suicidal Tendencies inspiring him to turn his thoughts into powerful lyrics. “Warning!” lyrically transforms his messages of change into dominant storylines helping mask the anonymous rapper taking his music to higher levels.

The smooth range of sounds blurs the lines between Hip Hop and Punk in a suave way making us move our heads in agreement with his bars. Keep an eye out for new music releases coming as Trakcixs continuously drafts new tunes bound to make listeners want to take action with him! 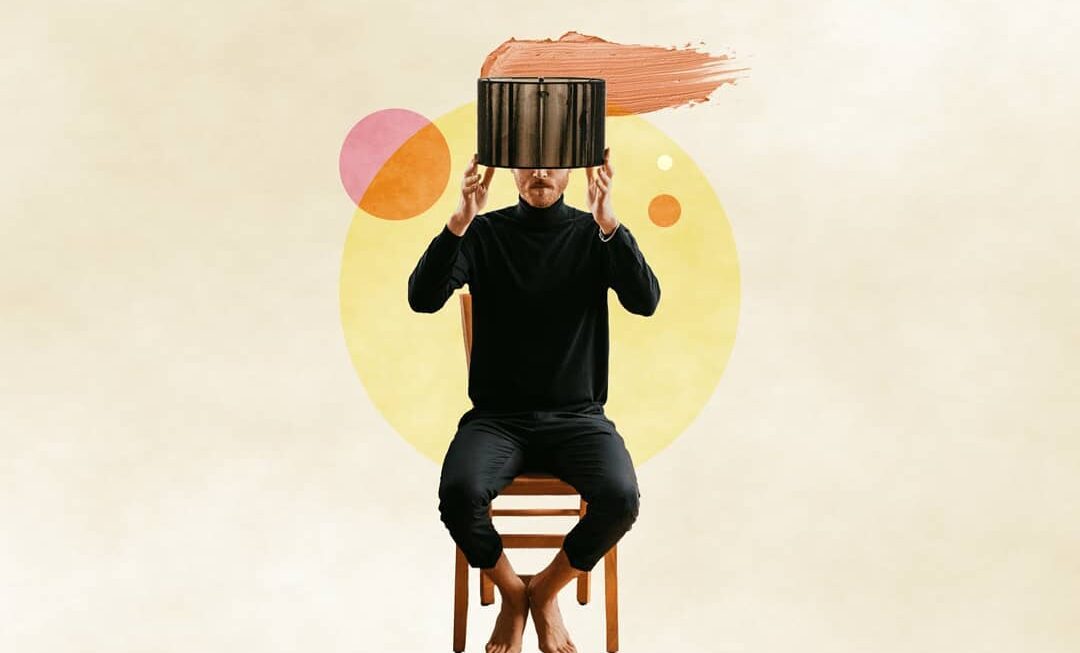