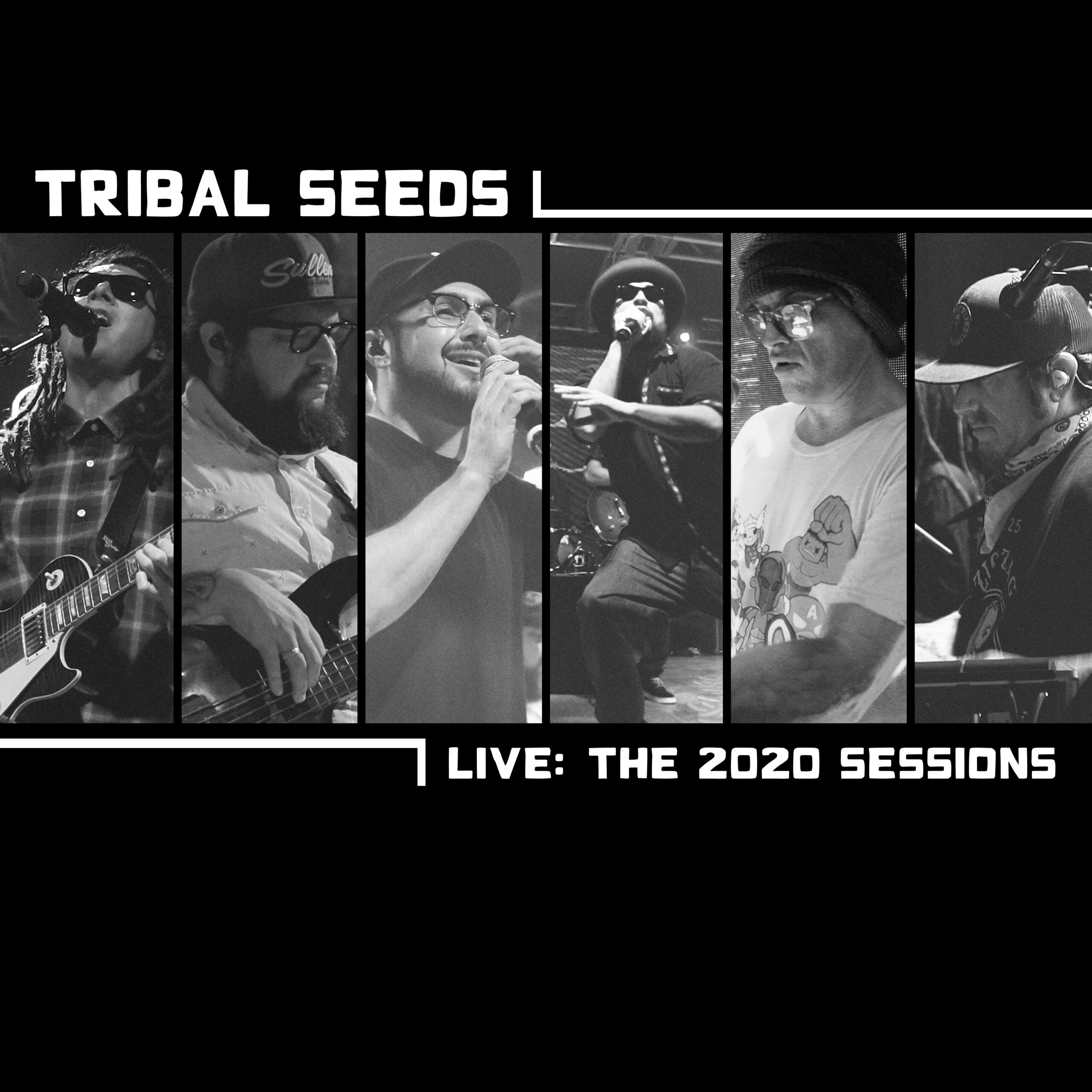 Award-winning reggae group Tribal Seeds has released their newest album Live: The 2020 Sessions alongside a video premiere shown as a concert stream thanking long time fans for their loyalty to the band. It’s currently free for anyone to watch on Youtube.

Based in San Diego, the rock-reggae band has created music spiritually driven with a refreshing sense of Rock fused together with an addictive Reggae vibe. Their 14-track album Live: The 2020 Sessions comes after 2008’s self-titled album, 2009’s The Harvest, 2011’s SoundWaves EP, and 2014’s Representing.

Live: The 2020 Sessions includes some of Tribal Seeds’ most popular songs from their previous album releases, including the tracks “Down Bad Vibes,” “Rude Girl,” “Guerra,” “Tempest,” “Blood Clot,” “Fallen Kings,” “Dark Angel,” “Lift,” “Surrender,” “Sekkle and Cool,” “Moonlight,” “In Your Eyes,” “Gunsmoke,” and “Vampire.” It’s a beautiful reminder of the work they’ve put into their music throughout the years and how they were able to share these pieces of history with their fans while on tour.

Wactch Live: The 2020 Sessions on Youtube and find the album on all streaming platforms. Also, head over to tribalseedsstore.com to pre-order the new Vinyl or CD!