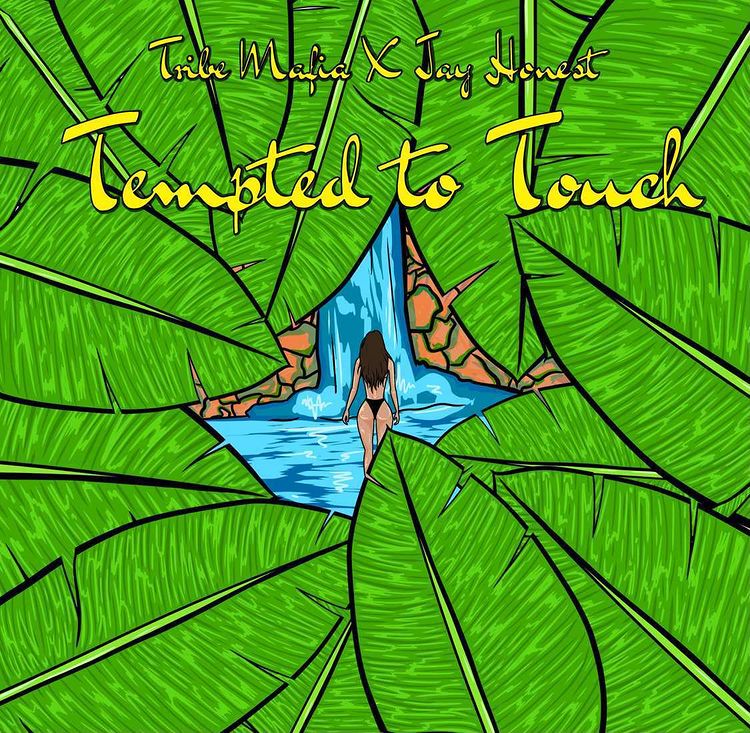 As the year finds itself coming to an end, fuel your vibrant upcoming winter/spring/summer playlists with the sultry new single “Tempted To Touch” from American Hip-Hop duo Tribe Mafia and Canadian rapper/ emcee Jay Honest.

The newly released Dancehall track revels in the relatable feelings of lust between two people who are beginning to develop emotions for each other. Jay Honest adds in the initial mesmerizing moment where their eyes come into contact and the attraction begins with the enticing lyrics, “Say you the real deal/ Lovin on yo’ soft feels/ You give me big chills sum’ like a ferris wheel/ We at the carnival cruising/ But you the real amusement.”

“Tempted To Touch” is romantic yet gives off that sensual vibe that connects two individuals at the most unexpected moment where they just can’t keep away from one another. The dreamy, vivid illustration also includes a much-needed burst of energy, passion with a hint of reservation over how the night is going to end.

Get lost in the smooth production, catchy lyrics, and incomparable dynamic between these artists in “Tempted To Touch” now available on all streaming platforms.