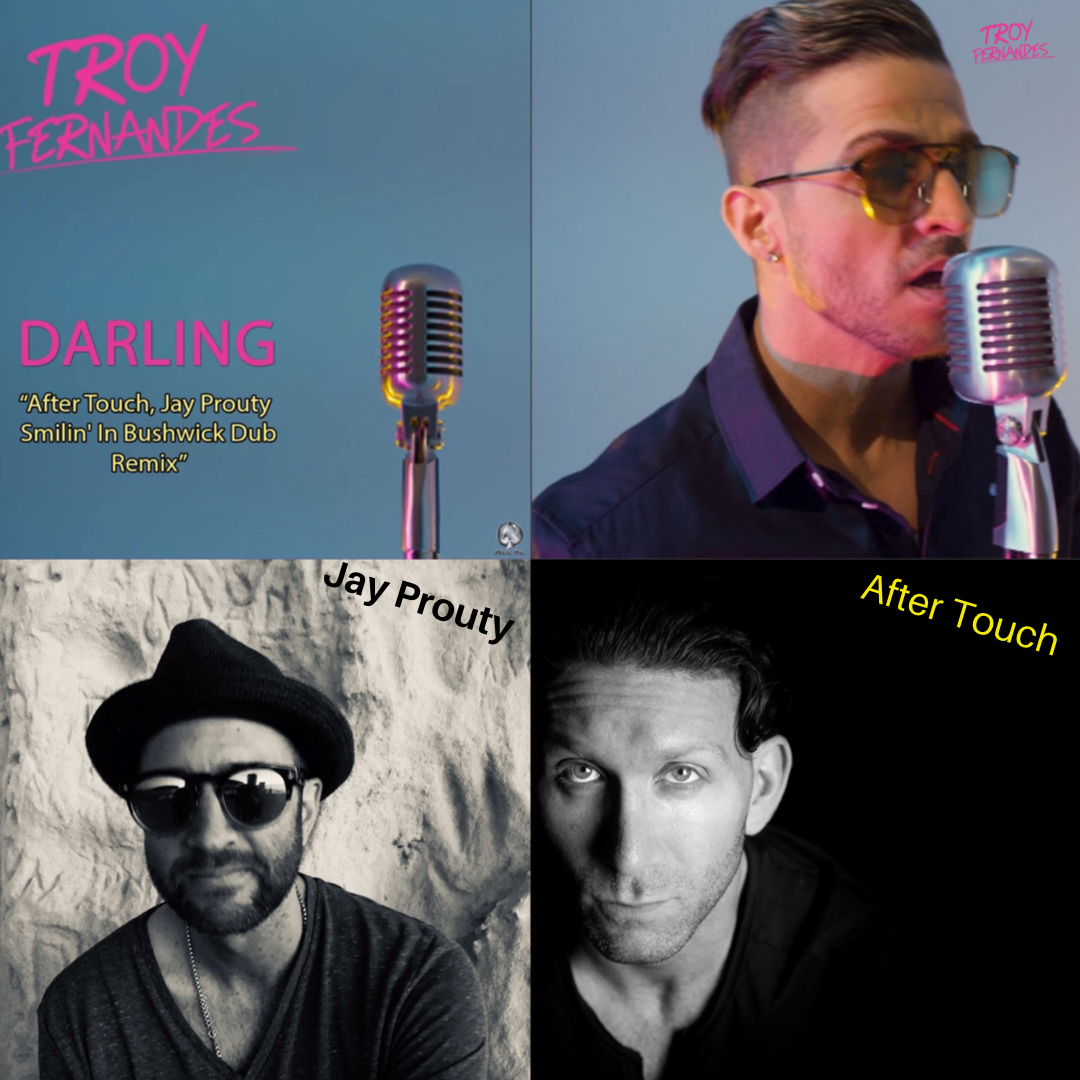 After playing in a variety of bands, his departure to follow his solo career led to the launch of many breathtaking releases including “Take Me Away,” “Music In Me,” and his latest single “Darling” which has been remixed to liven up the original single.

Discussing a night of passion between himself and an important woman in his life, “Darling” romantically and blissfully praises this woman who he wants to take out to have a good time and leave behind the stresses of life for one night. It’s one of those songs that will have you reminiscing old times with an old flame with a positive outlook and anticipating the next time it can happen again.

The Bushwick Dub Remix relies on the progression of the beats to showcase how the night goes from mellow to complete fun with distinct visuals creating a party vibe that flows freely with the short lyrics and cheerful eletronic beats.

Check out the rest of the remixes here!

With many years experience in the entertainment industry, “Darling” Bushwick Dub Remix is just one of the few releases remixing the classic song in its own unique way ahead of Troy Fernandes’ upcoming album. Follow him online to find out more about his music and musical journey: