Troy Fernandes is a vocalist, musician, and songwriter based in Canada who’s always used music as a tool of expression. Getting a head start with the band he co-founded, the underground collective Made by Monkeys, the group toured the US and Canada getting a feel of what it’s like to be touring musicians. This inspired Fernandes to take his talents and launch his solo career. 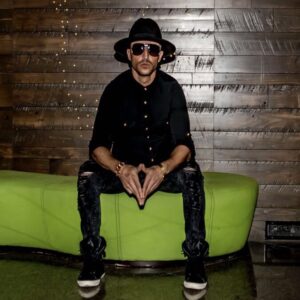 His first release “Take Me Away” quickly gained over 280,000 views on YouTube! Now, the original release of “Darling” is getting a redo as a catchy remix that you’ll want to listen to when it’s released on August 10. The catchy island pop feel of “Darling” is sizzling and a fun  to hear.

The single discusses woman in his life who has been there with him through thick and thin. He expresses how he wants to take her to have a good time and let’s leave behind our daily stresses for the night.

There will be new remixes scheduled for 2020 that will prepare listeners to his new material leading to his upcoming album.

Get ready for Troy Fernandes to shine in the following year as he’ll be back to touring across the world sharing his upcoming album. Follow him online to keep up with his daily life and future releases: