TWIN LAKES – In The Valley 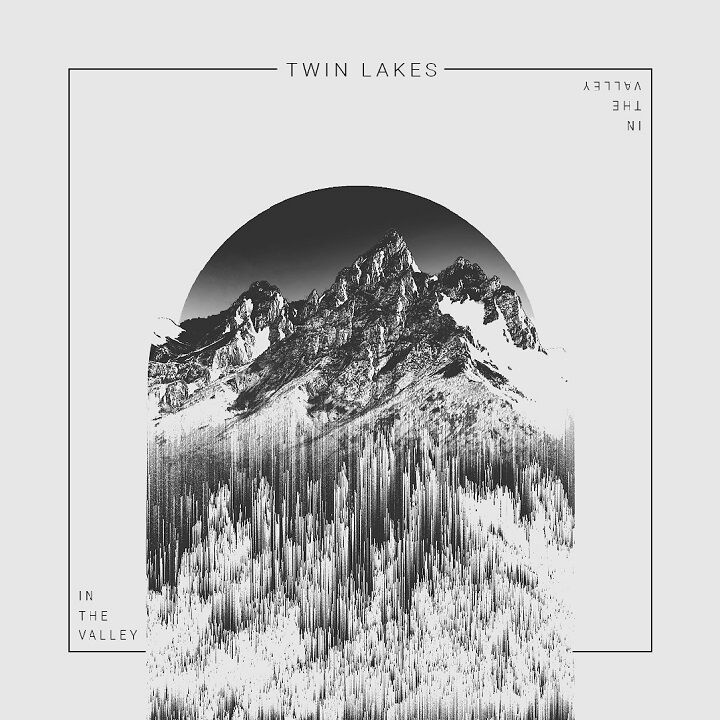 TWIN LAKES – In The Valley

Alternative Folk Rock band TWIN LAKES takes their music out of Rochester, MN to share with the rest of the world, as displayed in their single and newly released album title “In The Valley.”

For the music video, “In The Valley” shows the trio traveling for their first music tour through South Dakota. The sincerity and realness of the group is shown from start to finish as we see the guys in the car driving, setting up their instruments in different venues, and enjoying their company in the lake.

The single is fun to jam out to if you’re a fan of Alternative, Folk, or Rock music. At the start, the single’s folksiness is evident which then blends with the guitar and bass in the background to give us a twist of Rock. The lead singer’s voice in unique and brings a breath of fresh air to the sometimes overpowering sounds the background.

The band members Robert John Baune (guitar/lead vocals), Judah Smith (bass/background vocals), and Alexander Ortberg (percussion/background vocals) formed in January of 2018. Since then, TWIN LAKES has played all throughout Minnesota and Wisconsin. They’ve probably already played at one of your favorite bar or venue!

The album In The Valley released today, October 11. There are 12 songs to discover or rejoice to if you’ve been a fan since their 2018 four-song EP release Stag. The only song to make the full-length album is “Loneliness on Furlough,” a track about a feeling of loneliness after waking up from a dream about being in love that seemed way too real – which in the end was real and had lost its course.

Check out TWIN LAKES’ full album on all streaming platforms today and let us know what you think!