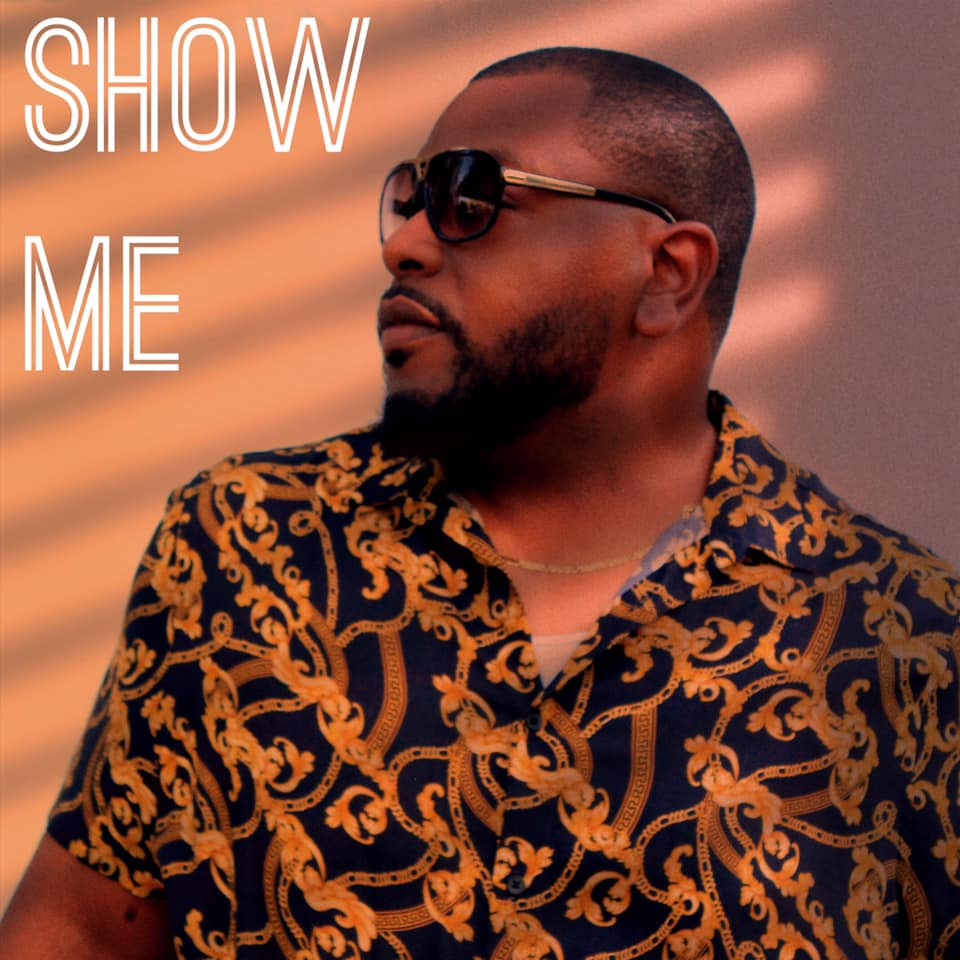 Out of the deep soulful sounds of North Carolina, comes a truly authentic R&B artist by the name of Tyrand. At the tender age of four, Tyrand began to wow his church congregation with an innocent yet robust tone when he joined the choir. He became an instant solo favorite and that sparked his desire to one day perform professionally. When In High School in Oxford, NC, he furthered honed his craft in the school chorus and also began to write his own lyrics. After graduation, he continued his quest to sing professionally.

Tyrand is not new to the stage he has had the pleasure to share the stage with the likes of Charlie Wilson, Chaka Khan, Raheem DeVaughn, Monica, Ginuwine Chrisette Michele, and Musiq Soulchild. Music producer, 9th Wonder, who has worked with the likes of Jay-Z, Ludacris, and Mary J. Blige stated that the very first time he heard Tyrand’s music, he paused, and said this is the music I’ve been waiting to hear, and want to hear on the radio.. this is what R&B is. Now Tyrand is ready to release his upcoming EP entitled 80s Baby this spring with the lead single “Show Me.”