Rapper, producer, and director Strategy KI is simply getting better and better in his musical craft with each new release he drops. “Bagged” will be his upcoming single available on December 11! 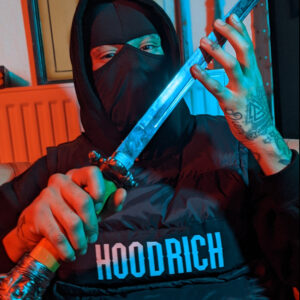 The release in the U.K. has already received a tremendous amount of support through local radio play. “Bagged” is bringing in a new fresh perspective to the Drill scene. CEO of Immortal Musikk and KI Studios, Strategy Ki is using his unique style and rhythmic flow to keep us hooked as he rises in the music industry!

Stay tuned for the release of the music video as well. Check out his past releases “Weighing Up,” “Roll It Up,” and “2020 Rebirth” to get to know the dope rapper making waves in the UK Grime music scene!