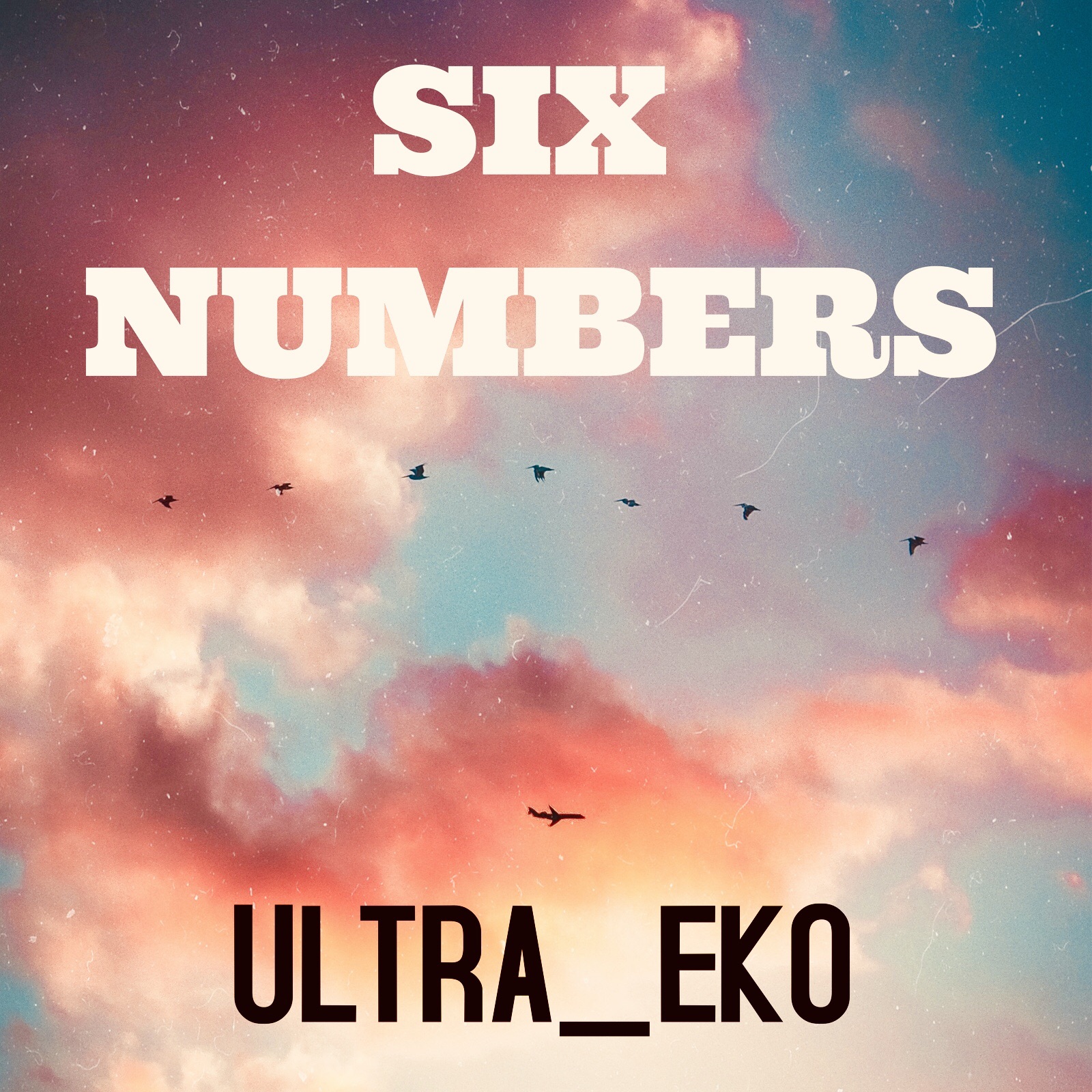 Ultra_eko is back with an impressive single immersed with reflective lyrics used to deliver a relatable message about dealing with financial struggles. “Six Numbers” is driven by his determination to succeed, which is evident in his journey to record the song entirely by himself with his own recording equipment.

Along with his perseverance to reach the top, Hip Hop artist Ultra_eko doesn’t shy away from controversial topics. Understanding that life is all about the beauty of the struggle and overcoming every roadblock in our paths, Ultra_eko sets out to write meaningful lyrics that connect with his audience. His love for words and music appear through all his singles as he makes every perflectly-placed together track as relatable and enjoyable as possible.

Listen to “Six Numbers” with a steady, wave-like beat accompanied with a smooth monologue in the beginning about following our dreams. Lyrically, every word signals a deeper meaning whether its evident or not. That’s the beauty of Ultra_eko’s music.

“Six Numbers” is a beautifully, poetic and deeply sensitive track that stands out with Ultra_eko’s voice telling his life story. The genuine single is comprised of a piano-led composition brings every single detail of the production alive with what seems to be minimal effort.

Keep watching as Ultra_eko leaves his mark on the Hip Hop and Rap music communities throughout the UK and United States with his genuine, relatable music. He’ll soon be in the big leagues with all the legendary artists currently running the Top Music Charts.