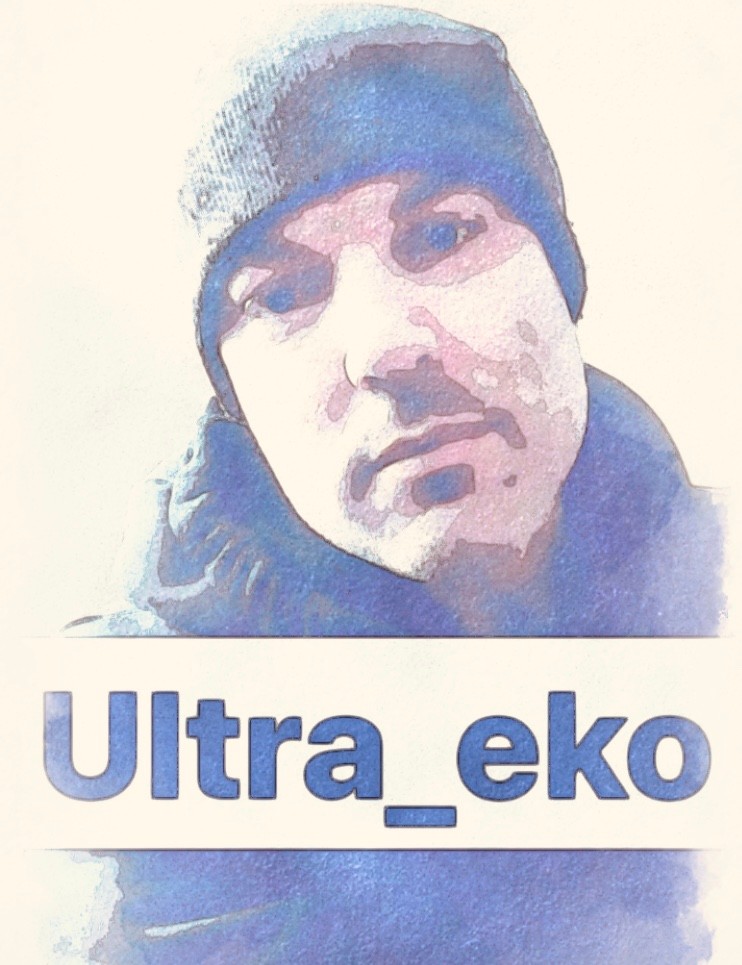 Within the past 6 months Ultra_Eko, rising artist from South London, began releasing music within the hip-hop and rap community. His release “Wormwood Scrubs” is clever, filled with high energy and has a catchy flow, which all comes together to show his natural ability to produce well rounded tracks.

Before creating songs like “Wormwood Scrubs,” he was writing stories and novels that now display his quick-witted ability to unite imaginative storytelling and compelling narratives with his hip hop/rap lyricism.

“Wormwood Scrubs” demonstrates his unique style of flow and how he’s improved since the release of his last tracks. The musical production and head bobbing beat leaves the listener intrigued with the process and delevopment of the track. He moves quick with his words, leaving no space to take a breath as he fills our minds with his thought inducing words.

Speaking on writing music and in general, Ultra_Eko said on Instagram, “Writing for me is a therapeutic process; a means to process, understand and make sense of the world around me… I love hip hop and I have done since I was a child. I love the sound and I love writing within that structure; there is a great satisfaction when composing a piece and certain lines come together.”

I have a thing about posting in threes; it’s OCD; my insta panel must be symmetrical and with matching no colour schemes; I wish I was so neat and organised in real life

Ultra_Eko remains an artist to watch as he puts together more appealing tracks that instantly captures hip-hop and rap fans. Stay tuned for his upcoming releases throughout the year. Listen to “Wormwood Scrubs” right here: