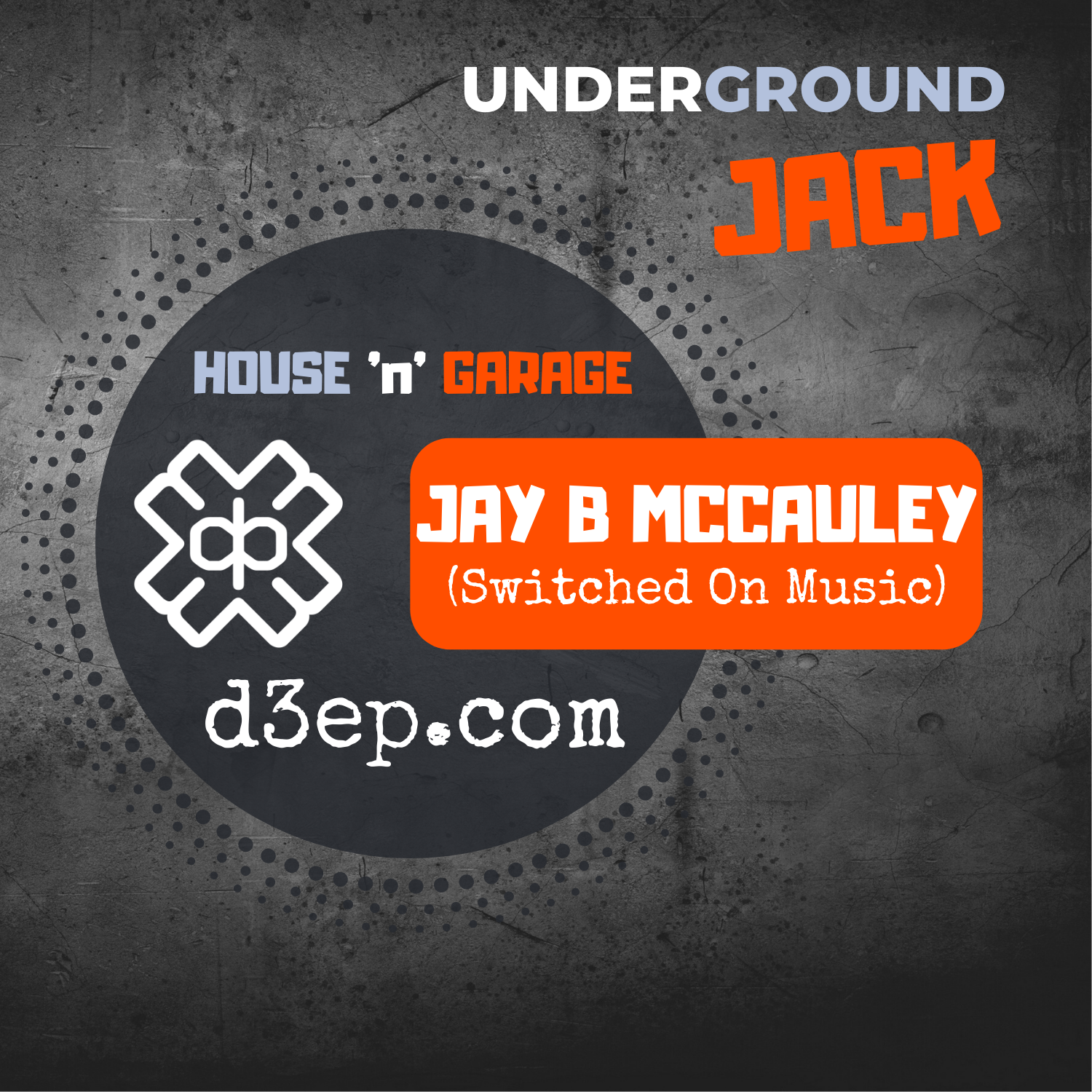 Before Covid hit Australian shores and Rona turned out to be the friend that would never leave the after party, Underground Jack was beginning to build a formidable reputation on the Sydney landscape. Alas the virus that never sleeps has meant that in a live sense, the brand which started in 2016 has had to mothball its plans for the time being. But fear not!!!

Grant Nelson at the D3ep Radio Network saw and heard the tunes being laid down by founder Nycks and offered him a spot. This week sees him offer one of his two hours to Jay B McCauley aka the boss of bosses and The King of Sunday Morning. But enough of him. We will get to him later.

Nycks, originally from France, is deeply immersed in that Jackin Garage House sound which rolls addictively through every bone in your body. His recent show with Marc Cotterell proved to be one of the most popular on the network and was a premium example of old vs new Garage House. His reputation and skill at delivering a wickedly different spin on the genre is quickly growing amongst listeners and when we are back to normal, his broadcast success will now doubt cement his place as a standout selector behind the decks

The second hour of the program has been reserved for our boss. Primarily known for spinning soulful and funky house, Nycks asked him to go to the darker side of the street and he has delivered in spades. Featuring some New York royalty, Jay B really digs deep to give the listeners a brand-new perspective of the world he lives in. Going back some 30 years, Jay B knows a thing or two about House Music, so when set a challenge he doesn’t dial it in. Something he always prides himself in at the magazine.

This month’s show is a breath-taking example of how people with history can curate a set that will appeal to all generations. Check out Underground Jack only at D3ep (https://bit.ly/D3EPNycks).

WRITTEN BY JAY B MCCAULEY (https://switchedonmusic.com)