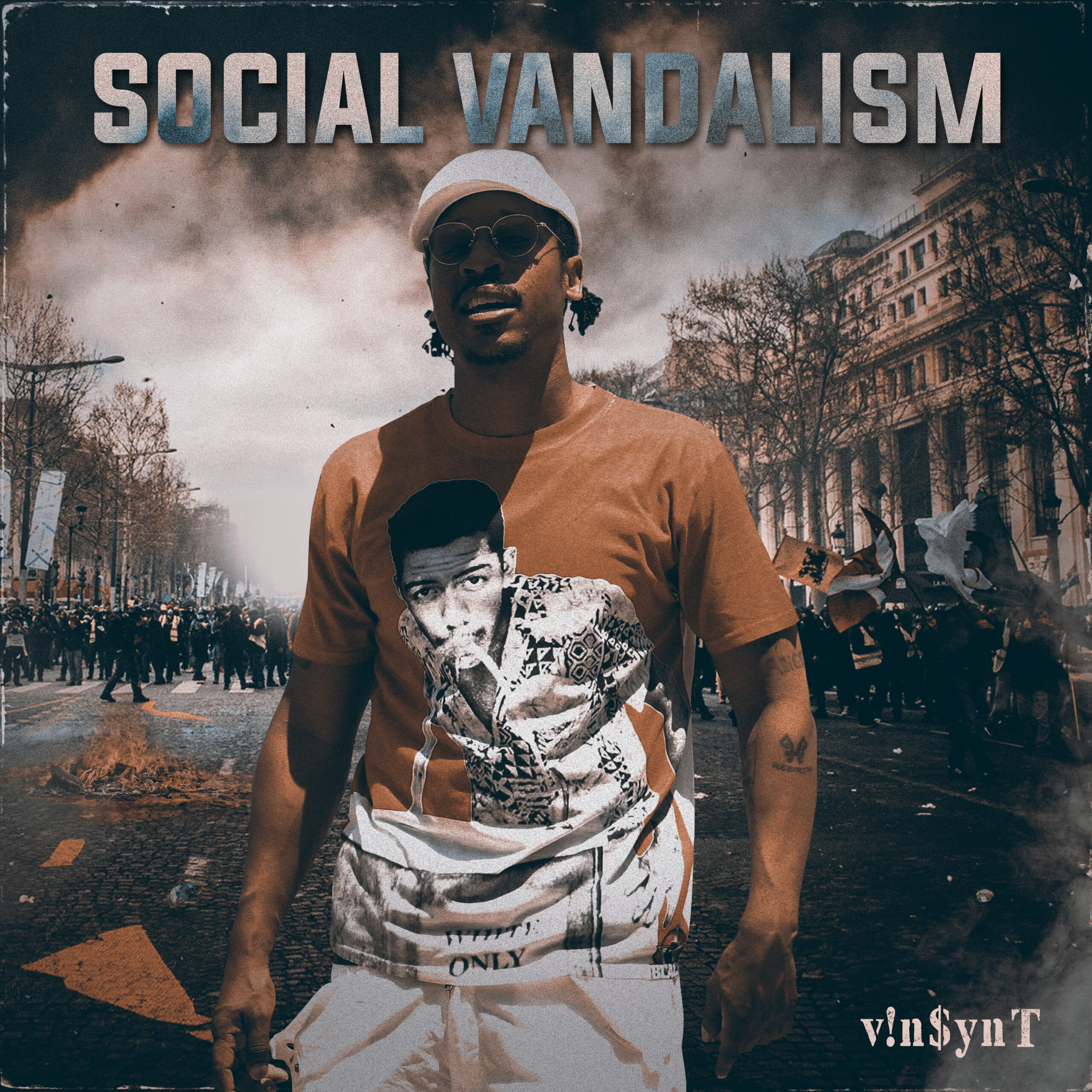 Highlighted in his debut album Social Vandalism, v!n$ynT shares a genuine look into the world in “Contradictions Part 2” (vandal mix). The songs on his album thrive off of his thoughts on current events, societal expectations, and how the country is unfolding for younger generations.

v!n$ynT goes hard on “Contradictions Part 2” as he raps about the contraditions found in our everyday lives including the hypocrisy people have when it comes to different issues. He doesn’t hold back on issues important to the Black Lives Matter movement and how these moments in history have resurfaced in the past few months.

Running on a dope flow of drum synths and electronic sounds, the sounds perfectly mesh with his candid lyrics, soothing vocals, and catchy melodies. It keeps your head moving along to each hard hitting fact he spills onto the mic.

Listeners attract themselves to v!n$ynT’s music since he doesn’t shy away from sharing his ideas with the world. Check out   “Contradictions Part 2” for some woke words from this proficient rapper slowly making his way to more and more listeners worldwide.

Stick around and listen to Social Vandalism! Let us know what you think of “Contradictions Part 2” and which single is your favorite in the comments below! 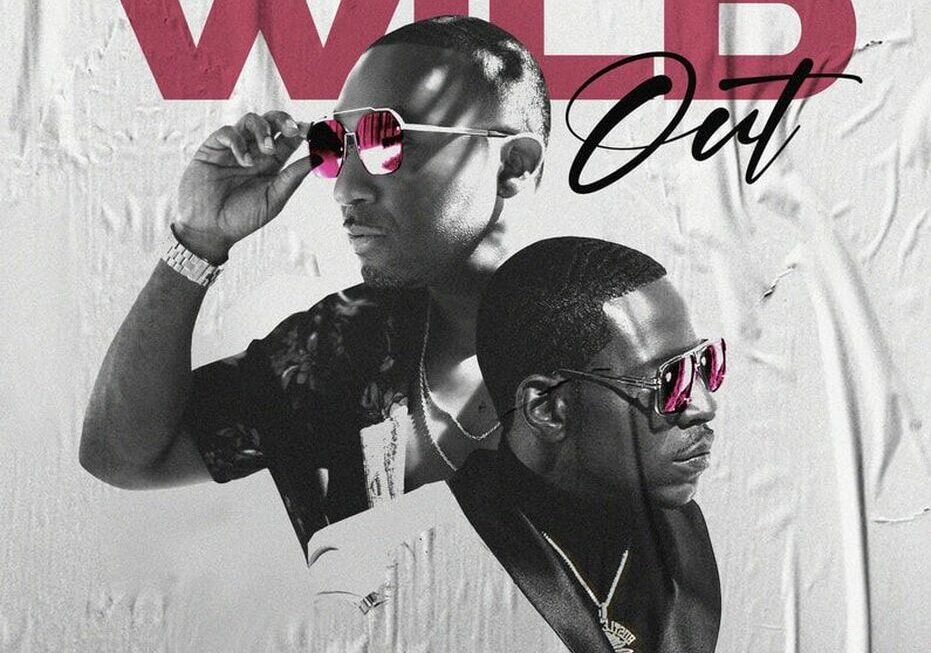 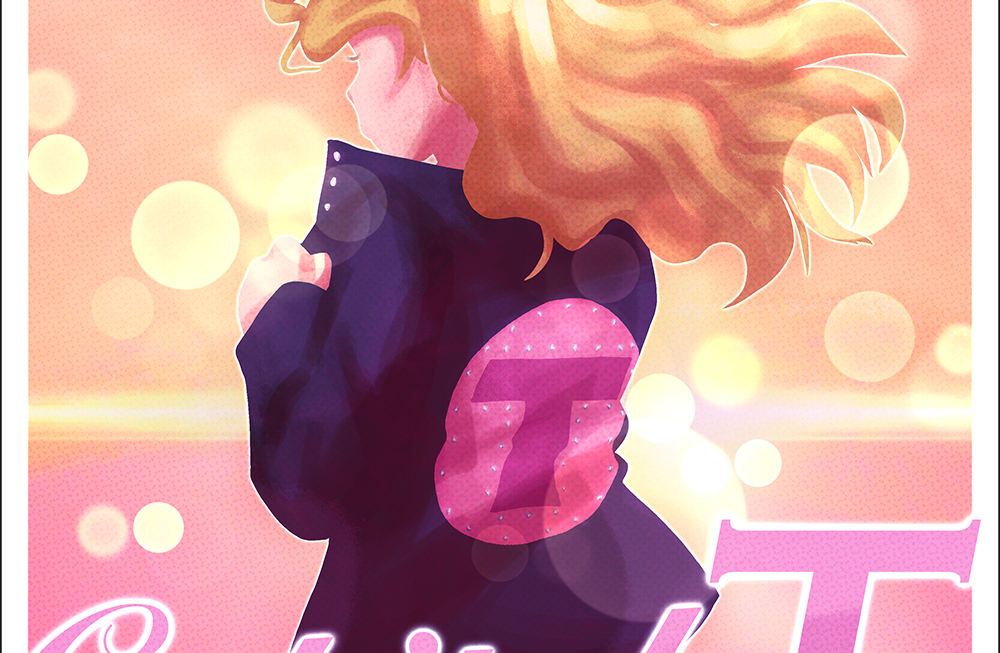 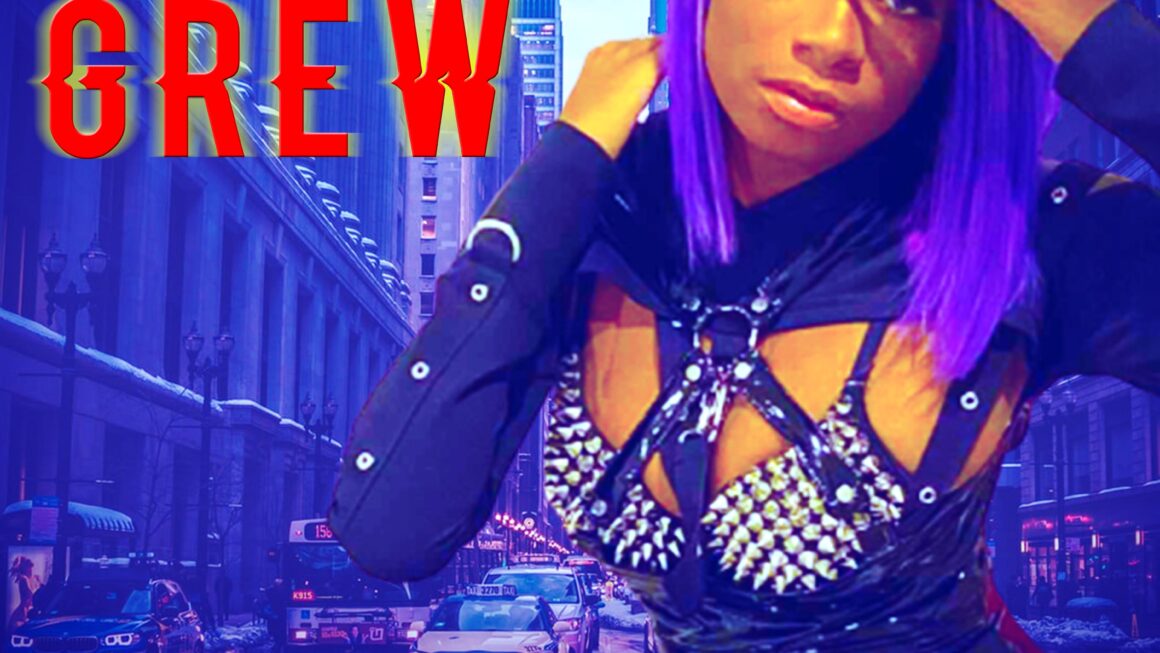