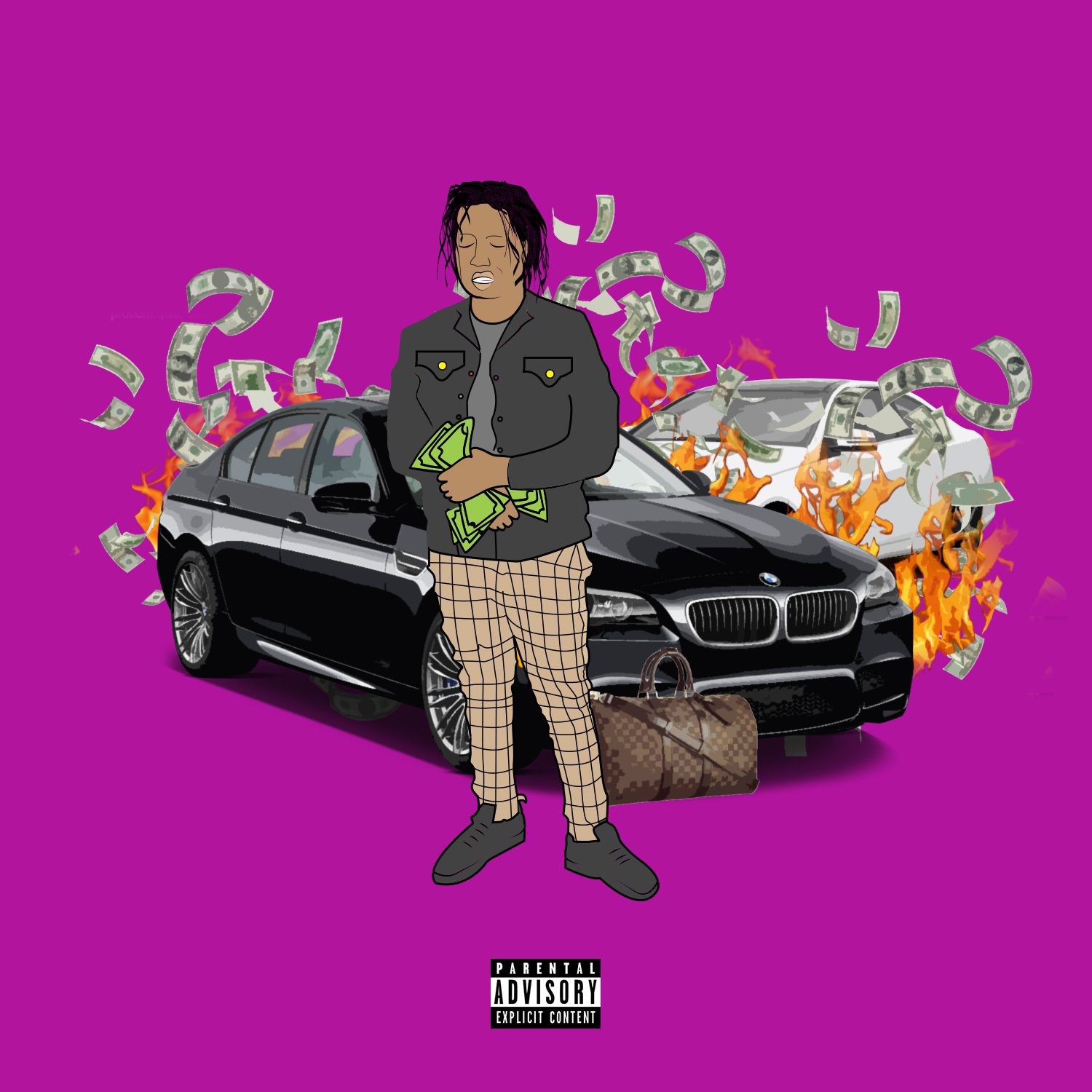 New York City rapper Venchi Hef is on the rise with his latest 5 song EP, Preseason. With the quick accessibility of social media, Venchi Hef has used his accounts to rapidly spread his music and be heard all over the world.

The title itself is a clear indication of where he stands in life. He’s in preseason, in preparation of what the next EP or album will be about and what his musical career will be like a year from now. As any artist, the EP is what can create a fanbase for them and keep them hooked untile the album is officially out.

These five songs are an introduction to his music and ultimately, what the next season can bring for him. Originally, Venchi Hef started sharing his music on Soundcloud, which is a hub for artists around the world who want to get their music discovered from music fans to record producers all over the globe.

Preseason follows his music video release for the single “Off The Top,” a high beat new track that glorifies all the basics of the lavish life in the music industry: money, expensive cars, and power. On its own, the music video is a dizzying mix of high-energy rap with dark, powerful imagery that works for his vocals, choice of beats, and persona.

“I’ve had a passion for music for as long as I could remember, I really want to make an impact on the world and inspire others with my music,” Venchi Hef said in an interview.

The track “Too Legit To Quit” shows his determination to make music happen for himself. Other people don’t understand his life choices but he’s just letting everyone know he’s “too legit to quit” in this slow paced rap.  As the opening song of the album, this is the perfect song to introduce the world to Venchi Hef.

The single “W.T.S.M.A.” gives a ton of ILoveMakonnen vibes, which is perfect for fans of the “Tuesday” American rapper, singer, and songwriter. Venchi Hef discusses how women should all be proud to have their stretchmarks on their bodies with the acronym “Where The Stretch Marks At.”

Nothing flashy or over-powering is needed with these singles, the EP works with the 1 minute length on the strength of its own beats and intention.

Although he’s reaching more success these day, he claims procastination as the one thing he needs to get more control of in order to get better.

“My only challenge is my procrastination,” Venchi Hef said. “Technology has definitely helped me, especially with being in the age of social media. I’m able to get my music heard all over the world and watch my fanbase grow more and more everyday.”

Check out Preseason below and let us know what you think! You definitely want to keep up with this young rap talent on all streaming platforms.