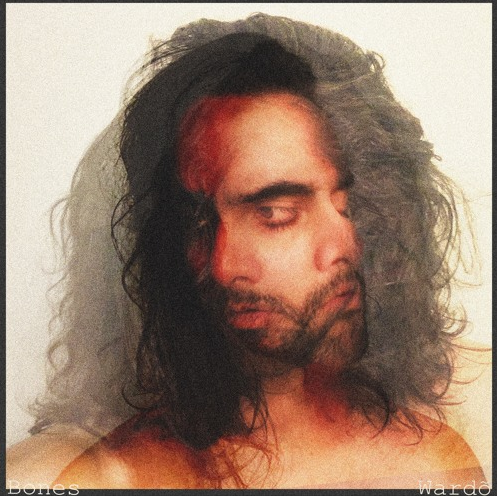 Songwriter, producer, and singer Wardõ details a life-changing relationship this best way he knows how: through the words in his recently released single,”Bones.”

Throughout the song, Wardõ wants that person to remember the great night they spent together right before they walked out of the door and was never seen again. He embraces wanting to have that connection again as he keeps pleading, “let me feel you in my bones tonight.”

It’s a mental note that the person has disappeared from your life but you can’t help but miss their presence because of how much they affected you.

The chorus is catchy, similarly to the way his previous releases also capture the audience’s attention and holds on to it with the captivating, head-bobbing beats playing in the background. “Bones” has gentle, energy-driven sounds that keep us hooked to new songs like these.

This year he’s released three songs including “Bones.” This is his first solo project where he continues to share his creative journey and self-exploration. The cover art shows his head tossing from side to side as if the camera took two separate pictures and this was the outcome of one. Tying together with the lyrics, the cover shows how after they left his life, he became a mess and went crazy about it. He’s sad about it, yet all he can do is keep his thoughts on it inside his head.

Keep up with Wardõ here on Soundcloud and Apple Music! Listen to “Bones” below and let us know your thoughts!