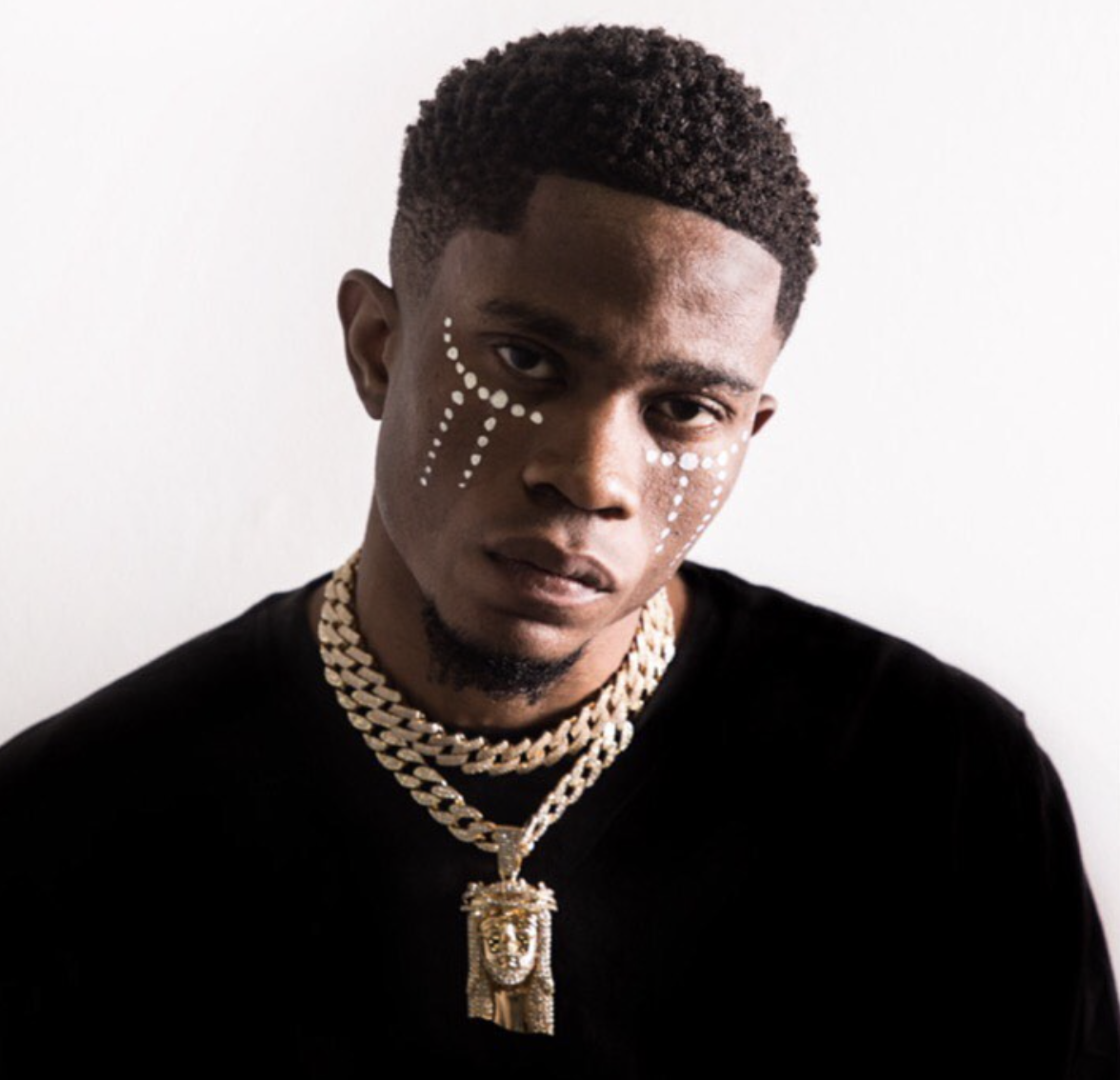 Nigerian-American rapper, singer, songwriter, and dancer Wesley Boy fuses African and Western influences into his music to tell his most personal stories such as the struggles of growing up in Nigeria and moving to the United States to pursue his dreams, which he shares more in-depth in his debut single “Third World.”

His upcoming single “Nigerian Prince” drops on January 15th, where he speaks of the constant pursuit for success while struggling to break into the western music culture. The single features an upbeat, energetic vibe filled with Hip Hop instrumental beats promoting diversity and culture throughout the song. As captured in his previous releases, Wesley Boy is uniquely building his own musical dreams by connecting through the stories that matter to him and his listeners.

With his “can do” attitude, Wesley Boy has been freestyling, producing, and writing his own music since the age of 17. He’s definitely on the come-up with song reflecting his experiences both in Nigeria and in the United States that let listeners in on his stories while relating to the important messages he has to share.

Be on the lookout for Wesley Boy’s upcoming “Nigerian Prince” available on January 15th!