West of Corey – “Course of Things to Come”

So far, their 13-track album has been featured on more than 300 college radio stations around the United States and continue to excite fans of all genres. The entire album is loud, it’s fast, it’s spontaneous, yet it’s completely glorious and deserves more than one listen from everyone.

Lead singer Janine brings a unique range of vocals to the tight knit group in “Course of Things to Come.” Accompanied with West on the Bass Guitar and Corey on guitars, the band creates a wide variety of compelling melodies filled with feel-good vibes. From the start of the song, it’s not clear what to expect but by the end, it turns out to be a really great song!

“Course of Things to Come” unites powerful and intense guitar riffs with easy flowing vocals from Janine. Clearly, this group revels in the joys of creating solid, popular rock music that has a timeless logevity that can be played for many years to come. If you enjoyed this review, check out West of Corey’s music down below: 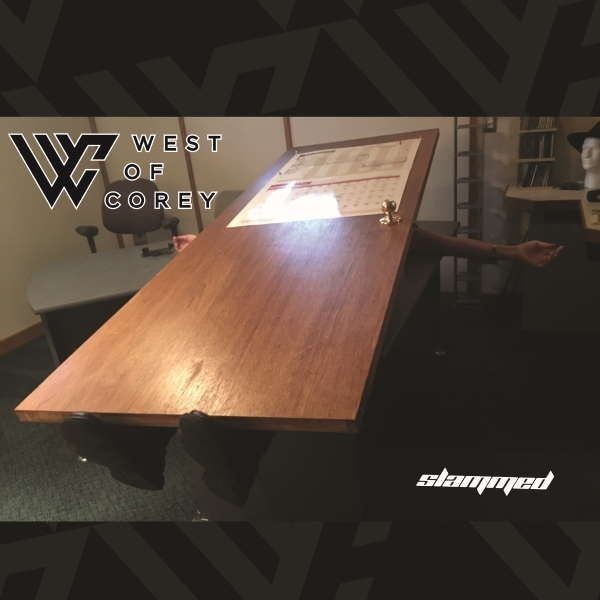