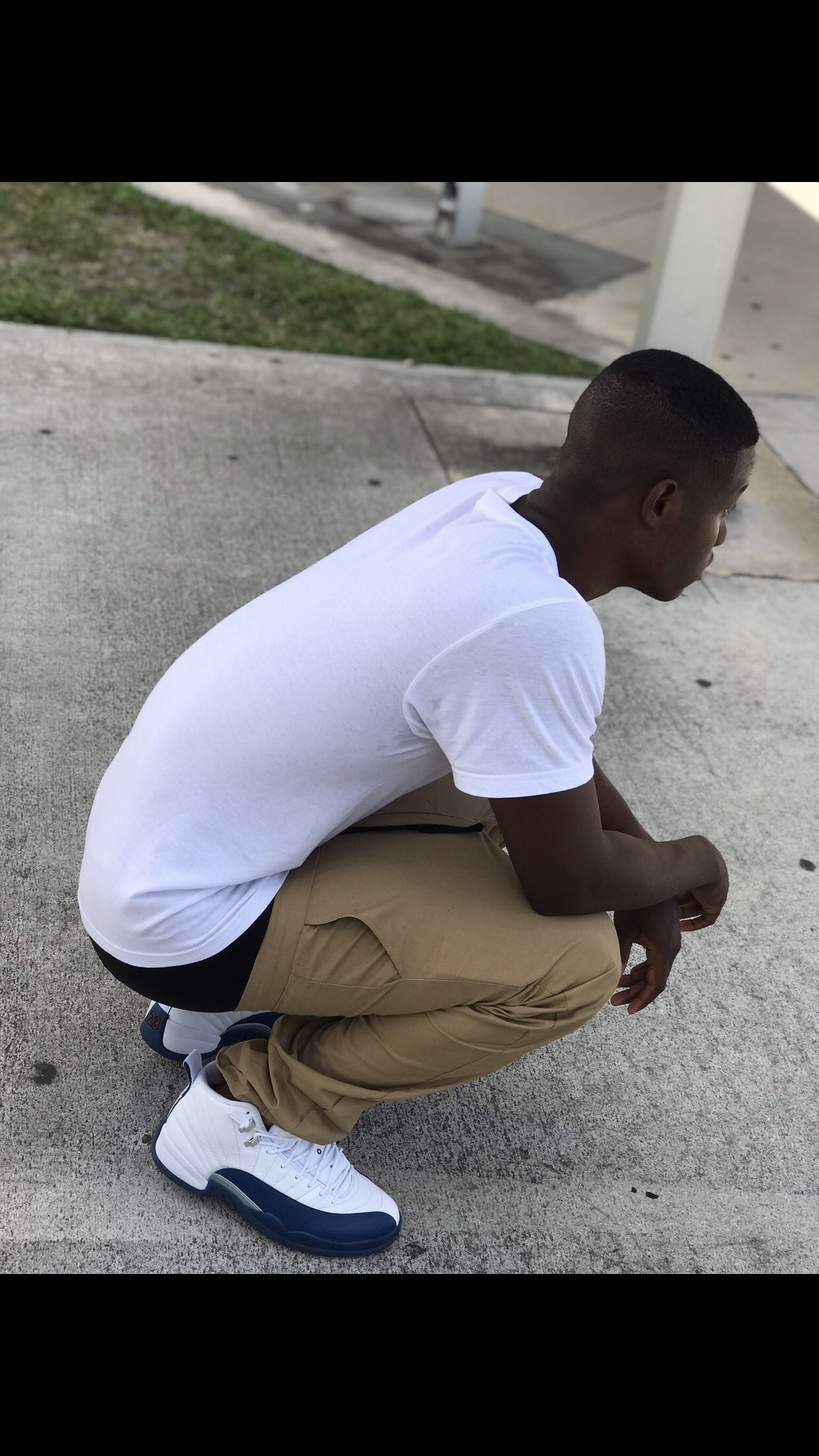 Has confirm that he’ll be releasing his upcoming album in 2020, he have not given an official release date on when it’s going to be officially release yet. But Lil buez had a few things he mention on his Google post.

Lil Buez known for his single “The Promise” and a few pass singles that he drop this year bringing in over 30k+ streams on Spotify and 40k+ streams on SoundCloud all together over 70k+ streams. Now he’s currently working on his very first album to be release in 2020.