Yarku With The New Single “Life Knows No End” 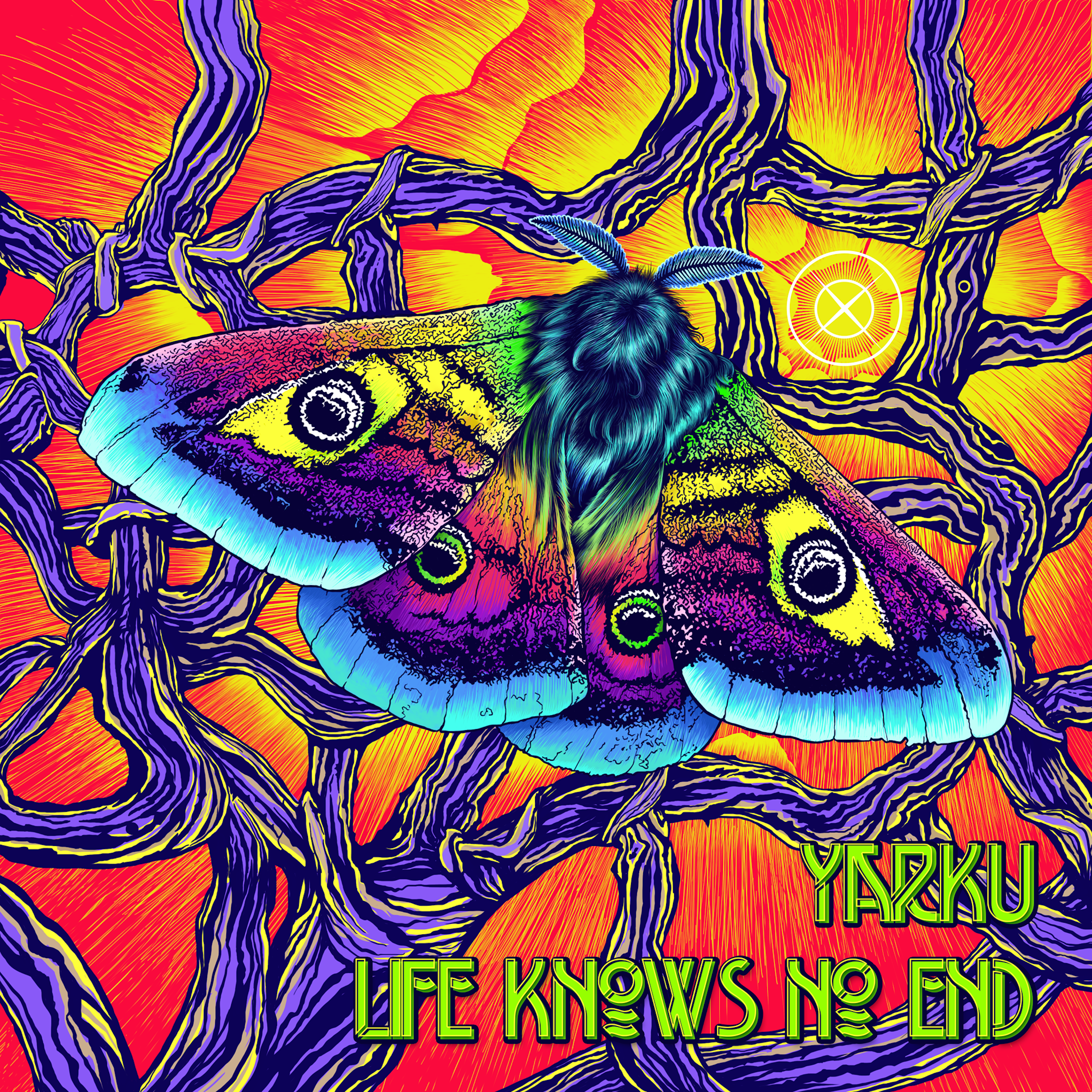 Yarku With The New Single “Life Knows No End”

Yarku returns with his new maxi-single “ Life Knows No End”, only a few months after the release of his EP “X23Z”. Music video premiere took place on March 12th, on the artist’s YT channel. The single consists of two songs – both “Fairy Tale” and “Life Knows No End” are available to listen on all streaming platforms.

Yarku tells us at the outset where the inspiration for this track came from and what the lyrics are about: Life Knows No End is inspired by life. The way it circulates, it boils itself – it dies to be born, and it is born to die. It is a never-ending process. I believe that life is death and death is life – they cannot be separated because they are contained in each other. I am the life experiencing itself right now through Yarku. As in the song’s lyrics – “We try, we collect, then put up on the shelves,” we gather some experience and continue to break down and transform into new forms. “All this are the echoes of ourselves” – we are like an endless echo of ourselves.

At the beginning, Yarku tells us where the inspiration for the song came from and explains the meaning behind it: “Life Knows No End” is inspired by life.

For an artist, the creative process is also an indispensable part of his life. He explains it this way: I need to express my energy and share it with others. As a music producer and sound engineer, I know no better material for this than a sound wave. Creating new musical forms is my biggest inspiration, so I just open a project in my music studio and start creating. For me, it’s a kind of meditation. I use all the instruments I have at hand – synthesizers, djembe, electronic sounds, voices, guitars, bass, effects, equalizers, and compressors. Yarku would also like to emphasize: “Life Knows No End” and “Fairy Tale” I created about two years ago, and only now in 2021 all the puzzles have come together – the songs are ready to be released. We recorded additional flute parts for them with Alia Fay.

Yarku has created many music pieces with which he has not yet shared with the world so far. However, he says that will change in the coming future: There are plans to publish a song with Alia Fay soon, followed by some solo singles. Everything is already produced and waiting for its moment. Each piece is of a different genre, and it’s hard to define them, but that’s what my work is all about.

The single and the clip have already appeared on Yarku’s YT channel and all streaming platforms.