After DJ’ing for a few years, music returned into his life to the point where he needed to start creating original content once again. A gig at one of Australia’s biggest Hip Hop stations first opened the door for him as an artist with Snoop Dog becoming the first rapper YAZ would work with and then moving on up to work with other high profile artists. YAZ relates his music to have similarities to the rapper Lil Dicky with his catchy hooks and one of a kind lyricism. 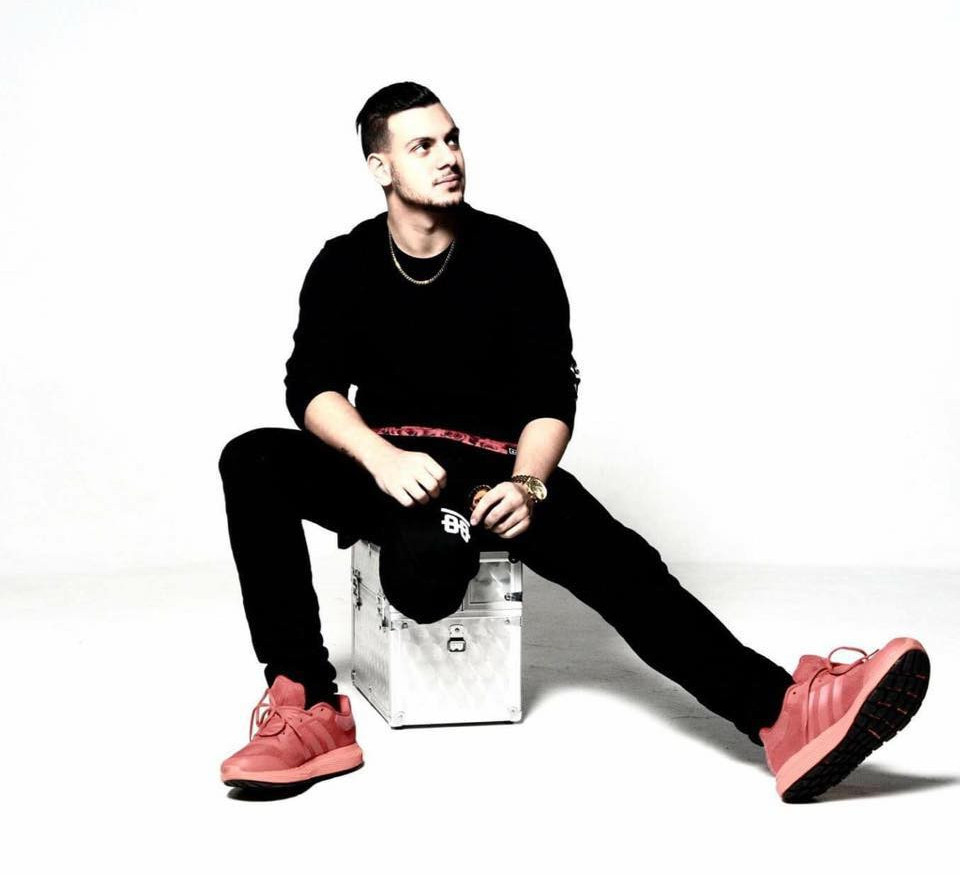 “Amira Amira” shows YAZ and his buddies following a woman he’s interested in with the hopes of wooing her. His goofy side appears throughout the music video as he dances along to the beats and catchy tune speaking about popular clothing brands and her busy lifestyle.

The parody is right on point with the comical yet catchy lyrics, incredibly catchy vibes and striking vocals. His passion to grow as an artist and an entertainer makes Yaz someone to watch out for in the Australian music scene. Check out the video below:

To young artists everywhere, YAZ leaves you with this message:

“Be yourself, don’t try and copy anyone. You can definitely be influenced by an artist but try find a way to make that sound yours. Remember that the struggle is your friend. Trust in it and take the opportunity if it’s offered to you and most importantly NETWORK NETWORK NETWORK! Networking is the difference between an amazing artist being shelved and a average artist making it big. Lastly make sure you have fun with!”

Make sure to listen to “Amira Amira” and show some love to this young hustler in the music industry!