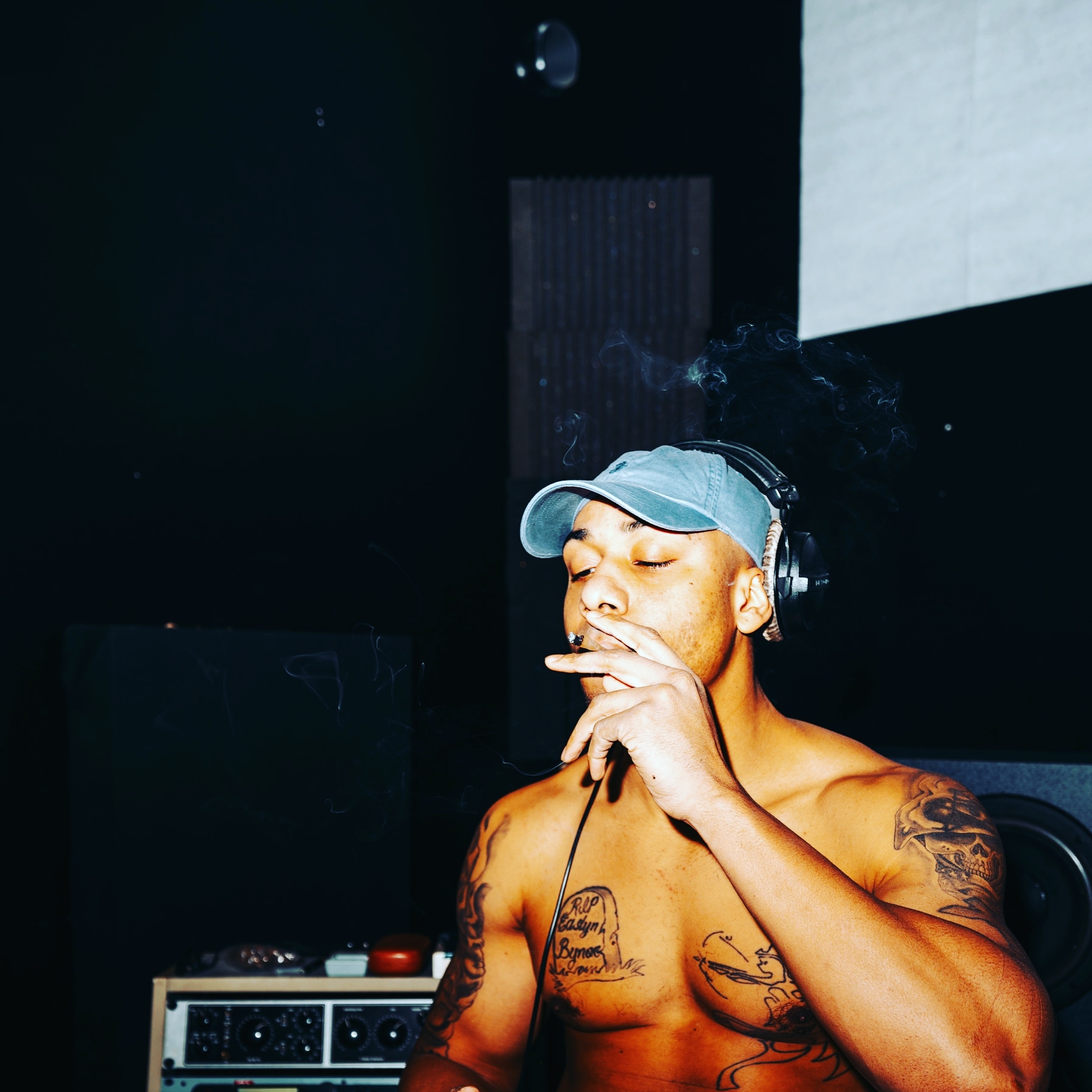 New York rapper YB Linkz draws listeners in with a collection of music from his most recent mixtape release, YB Linkz Mixtape, available now on AudioMack, DatPiff, MyMixtapez and LiveMixtapes.

YB Linkz fuses Urban music, Electro, Hip Hop, Club Music, and R&B into his own musical style that most listeners haven’t heard of yet. He’s bringing in the heat with new music to prepare fans for his debut album coming soon with features from a  combination of music releases on his mixtapes and unreleased tracks.

Born and raised in Brooklyn, music has been the best way for him to put his thoughts into words and a flow that people can relate with while they listen. The commercial hit melodic rap artist has been releasing music since 2012, when he first chose his artist name Yanky Boi Linkz as a mixture of who he is as a person being a New Yorker with Caribbean roots.

My music is blues r&b hiphop clubbanger electronicmusic countrymusic all in one sound My soul is in the process from choosing or creating the beat to recording mixing and mastering checkout my newest tracks on @youtube @youtubemusic @soundcloud #soundcloud #youtube YouTube.com/YankyBoiLinkz SoundCloud.com/YankyBoiLinkz 👆🏽Also in bio btw my soundcloud has a collection of many of my influences from major artists to #indieartists like myself. #nocloutchasing over here. Older style can be found under my old artist name in my mixtape 'Bout That Time' by #Linkz … @mymixtapez @datpiff @worldwidemixtapes @spinrilla @audiomack #datpiffmixtapes #mymixtapez #spinrilla #audiomack #worldwidemixtapes 👆🏽 in my website also in my bio YankyBoiLinkz.com Stay safe everyone and heal through these times feeding your soul with good tunes. #1direction #myart #10yearchallenge #musik #1000 #musicislife #2020 #mylove #4ever #newyork #50likes #nofilter #quality #ny #workhard #noregrets #enjoylife #boutthattime #relaxation

YB Linkz Mixtape follows the release of his mixtape, Bout That Time. The five track mixtape includes impeccable, groovy beats and verses with a song perfect for everyone who listens. Released in 2017, this mixtape is a whole new world compared to YB Linkz Mixtape, which shows his growth as an artist and creative.

His most recent release “Drop It” off of YB Linkz Mixtape features A.Vinchi and K.Reef as they navigate through an indoor party in New York City. Their vivid visuals pop against the black and white scenes. It includes a laidback sound with everyone enjoying themselves from start to finish.

“On The Road” (feat. Koko Banx, Swelly OD, Kenni) includes the viewpoint from three different perspectives of the difficult times one endures while living life on the road. The fast moving track blends each unique vocal into one replayable track that’ll linger way after the first listen.

“Got What You Want” (feat. Heavy Thought, Swelly OD) brings the R&B meets Rap vibes as each artist takes their turn on the mic. This mellow track brings nothing but good vibes while they sing about being what the other person needs.

Sometimes in life we feel like “My Life’s A Party” but other times it’s more like “let’s have a party.” His music puts us in both moods with catchy electronic beats, cool vibes and dope features we want to look up after the song is over.

“Kill ‘Em Slow” (feat. Yun Nostra) inspires us to keep pushing with our dreams and not letting anything in life stop us from achieving our goals. Rapper Yun Nostra brings his flavor into the song with lyrics that stay in your head and a compelling flow.

After listening to his new tracks, it’s clear YB Linkz isn’t going anywhere. The future is bright as he’s about to releases a few surprises in the future. Keep up with YB Linkz, his mixtape YB Linkz Mixtape and his latest track “Drop It” featuring A.Vinchi, and K.Reef.