Flamix, a 16 year old Bengal-based Indian EDM producer, is steadily reaching new heights as his beats make their way all around the world.

Named after his mom, Anyo Music, sees the production of a variety of Electronic Music genres including House, Future Bass and Psychedelic Trance. Flamix has gained support from many DJs worldwide as his mixes get the party started on the dance floor.

Two highlights, “Yamato” and “Feeling From Within,” showcase his natural abilities to put a mix together that instantly brings up a good time. “Yamato”includes an electro groovy dance number while “Feeling From Within” features a melodious reggaeton beat with catchy pop vocals.

There’s something for everyone who loves listening to EDM mixes.

Flamix’s music has been supported by ADGRMS, India’s youngest producer to get signed to dutch label, Spinning and also by Canada based producer, EQRIC, a well know resident of Trap City and other major labels.

Keep supporting as this young producer will be taking over the music scene in India and showing the world everything he’s capable of! 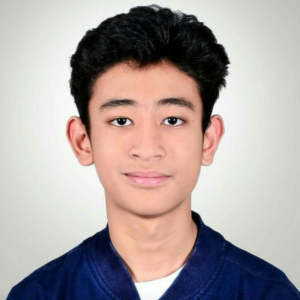