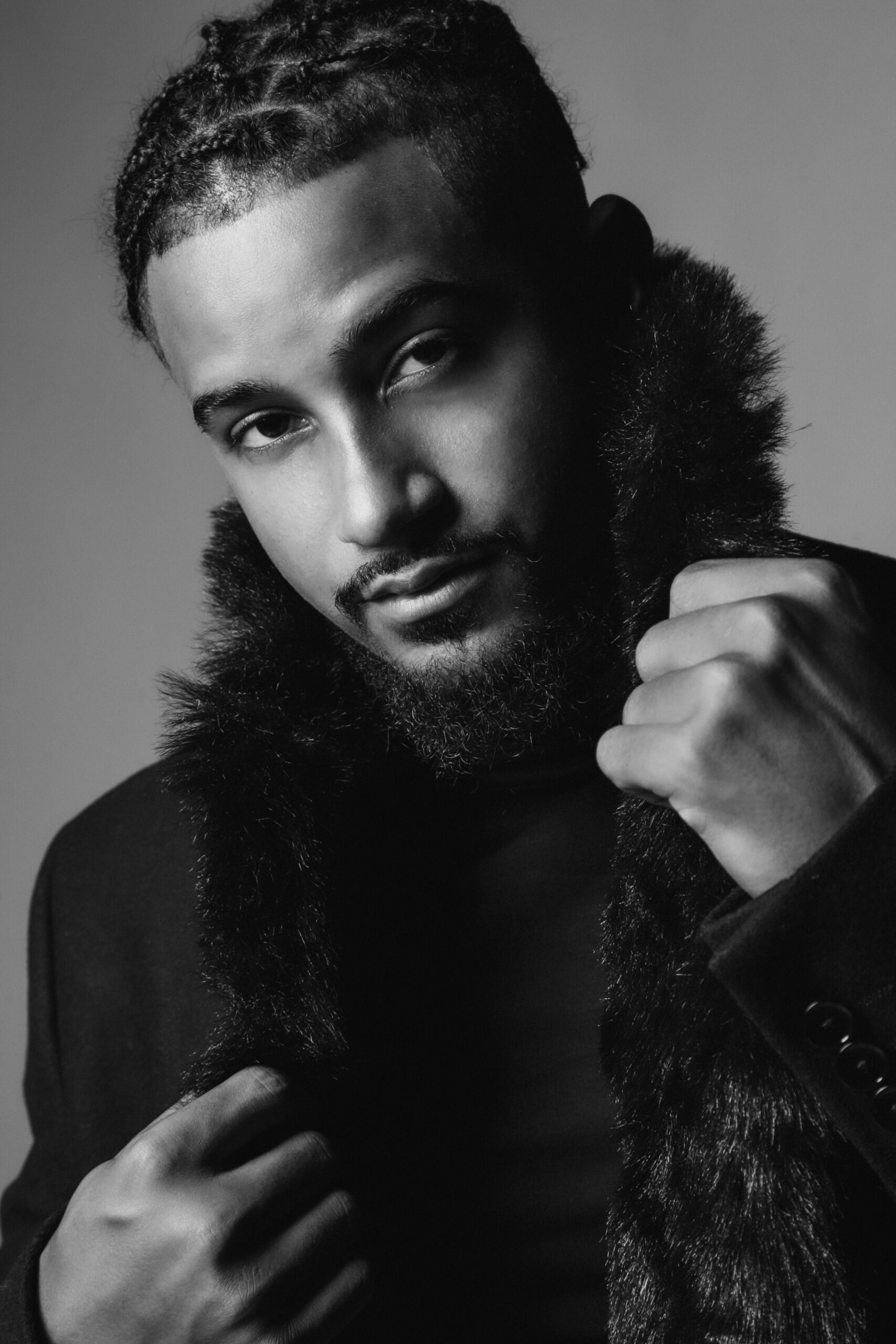 Singer-songwriter Zacc P released his debut EP Body on Body where the young rapper experiments with his sound through raps and singing.

Zacc P hails from Orlando, Florida where he got his start in the music industry after being featured on a K-Pop record. He joined Andre Merritt & LDN Noisevia on “Feelings & Changes,” which was released via Universal Music Group.

The 7-track EP draws inspiration from his influences including Drake, J. Cole, Big Sean, The Weeknd, Post Malone, and many more highly influential Hip Hop and R&B artists. There’s something for everyone who listens as his sound ranges from Hip-Hop to Pop and R&B to Soul. Find your favorite single and listen to it day and night! 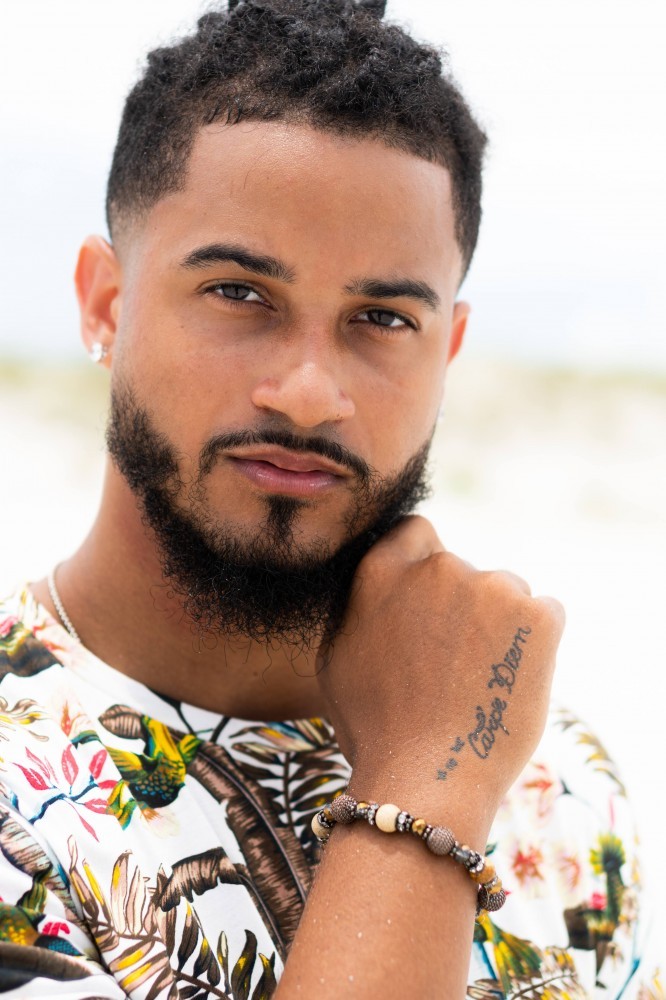 “Passion” is an R&B dream with Zacc P’s smooth, suave vocals that give a resemblance to artist PNB Rock. This song is a gentle reminder to prepare for what’s to come. The album is sultry, inviting and full of life.

The transition into “Body on Body” is electric as he sings about giving his girl everything she wants in the world. Lyrically, it’s an incredible body of art.

As the name of the song sounds, “He Ain’t Me” discusses a sense of jealousy about a girl’s new lover. He isn’t the one for her, which Zacc P lets it be known.

Throughout the EP, Zacc P is attentive to the details of his productions. Everything about the songs are perfectly balanced, allowing the vocals to stand out in front of the background beats. Make sure to listen to the full EP Body on Body below and let us know what you think in the comments: